P1 is a woman with long, flowing black hair. She is wearing an orange bra, red skirt with underwear, and heeled sandals. She also wears a yellow and red necklace and yellow bracelets on her left hand.

P2 is a man with a butch cut. He is wearing a yellow shirt, a brown sleeveless coat, jeans with a black belt, black shoes and a brown tie. He also has a wristwatch on his left hand. 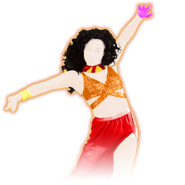 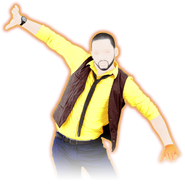 The background looks like a boardwalk near the ocean at sunset. There are some lights and trees surrounding the boardwalk.

There are four Gold Moves in the Classic routine:


All: Bring your arms down while shaking your lower body. 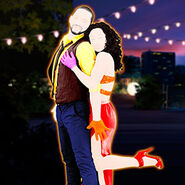 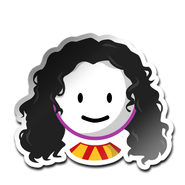 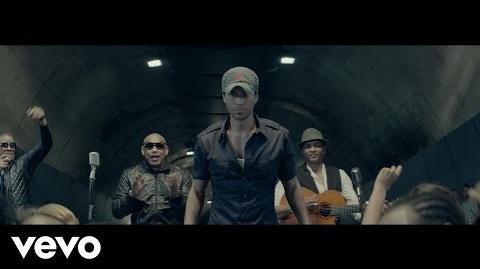 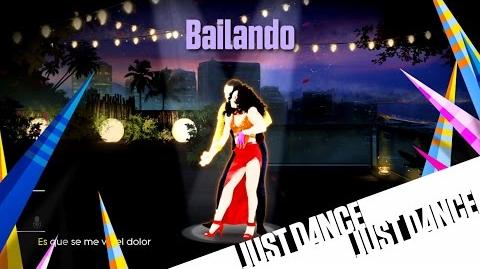 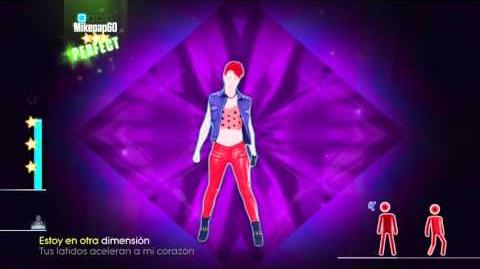