The dancer is a woman with short black hair. She is wearing a red, leopard-spotted swimsuit-like top with an orange t-shirt under it. She also has two fake kitty paws on her hands. Ubisoft undoubtedly got this idea from the music video. She also wears a red cat collar.

The background appears to be a stage. Occasionally, a pink cat, two purple cats, and a cat face can be seen on the right side of the stage.

Gold Move 2 & 5: Brush your right hand across your face. 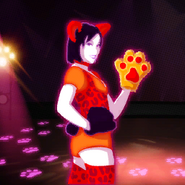 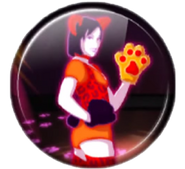 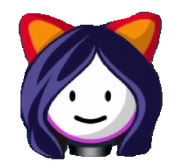 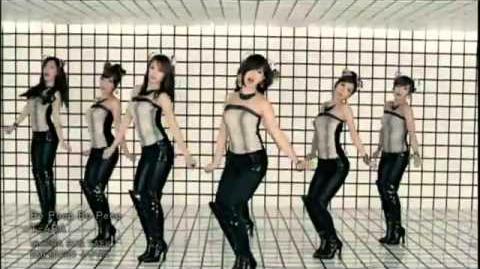 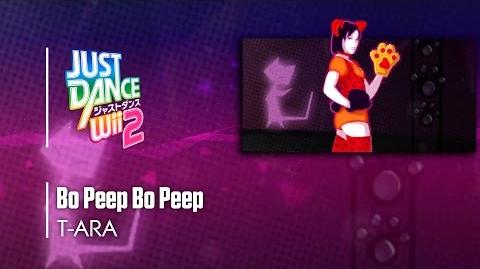