The dancer is a girl with the following features:

A orange background that is shaped like a triangle. The triangles pop up as the beats raises. During the bridge the color changes to red and shems of red covers the screen. The background is closely linked with I Need Your Love and Don't You Worry Child since the background tracks the movements of the song and the dancer.

There are 3 Gold Moves in the routine:
Gold Move 1: Spin your hands in the air and spin your waist.
Gold Move 2: Hit the air with your right fist.
Gold Move 3: Pose with your arms perpendicular to your body and put your right hand up, and your left hand down.

Can't Get Enough appears in the following Mashups: 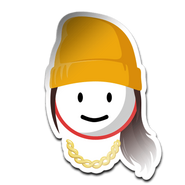 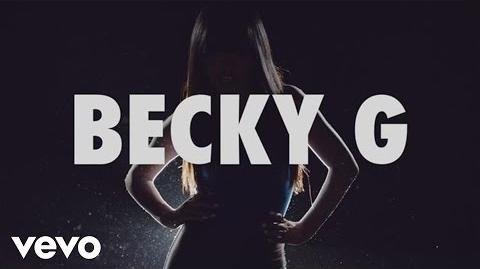 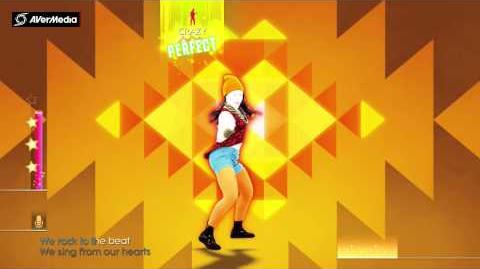 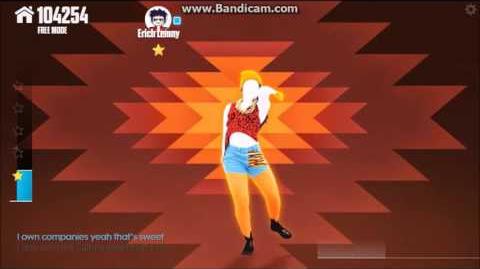 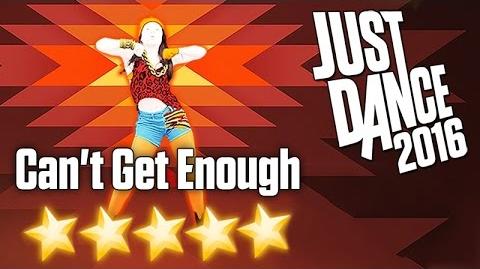 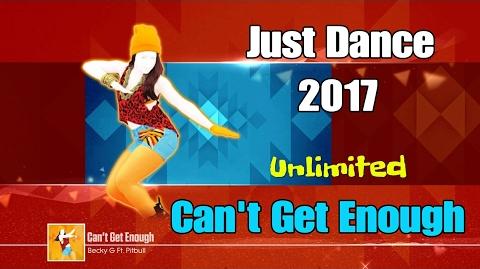 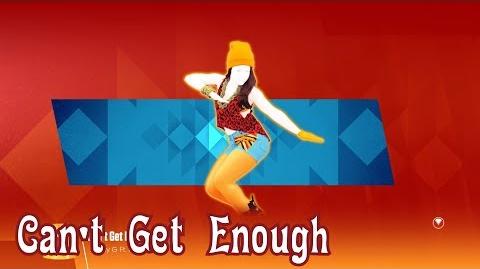