Cool for the Summer

The background is mainly pink with colored lines and circles. During the chorus, dark squares appear in the center. Such squares flash red and rotate. As they spiral forth, a twirling line is present behind them and change shape. 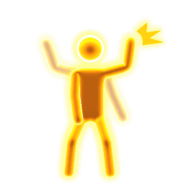 Cool for the Summer appears in the following Dance Quest maps: 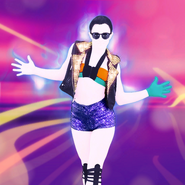 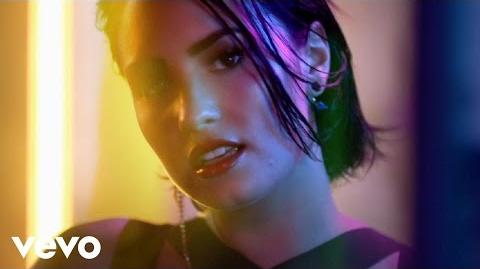 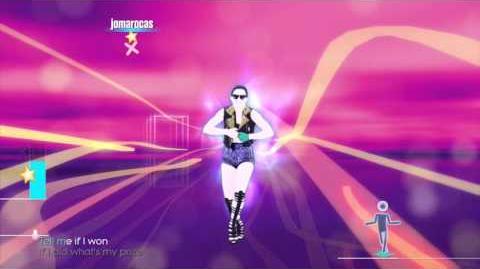 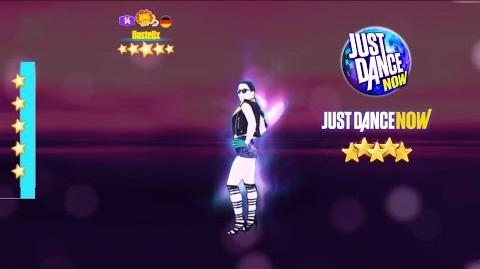 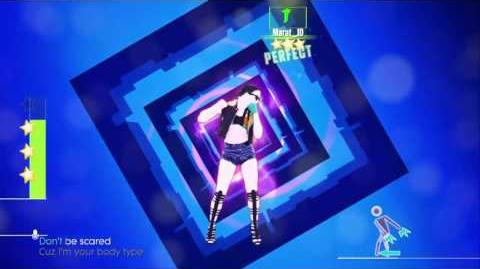