There are two backgrounds for this song: the first is an empty room with checkered floor and a big heart on a sipario. Then it opens and it shows a bar with checkered walls, a piano, a guitar, and a bar counter with chairs and glasses. 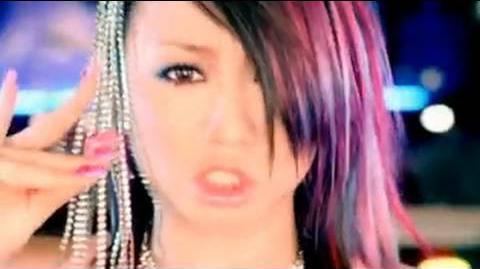 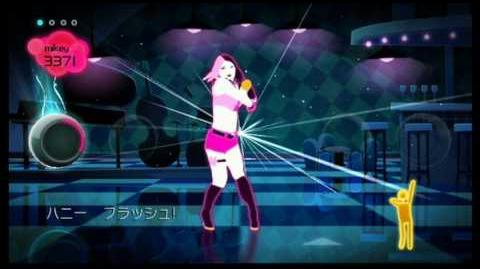