The dancer is a male teenager with brown hair. He wears a a black shirt, a cyan jacket, a black belt, cyan jeans and brown shoes. 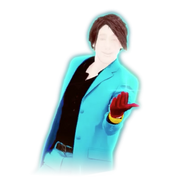 The dance takes place in a subway. There are three other people behind the dancer that follow his movements (a girl & two guys). They appear to either be his back-up dancers or just normal people.

There are 5 Gold Moves for this song: 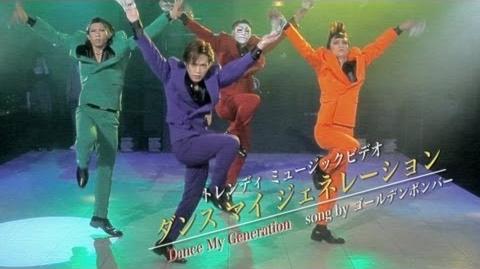 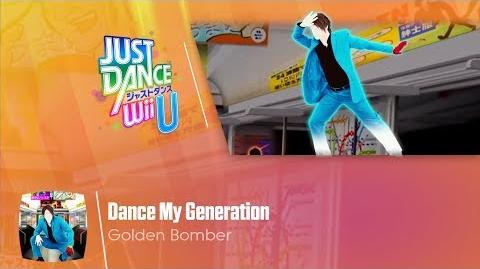