The coach is a female with short dark blue hair, where some of it is near the face. Her outfit is a mixture of different country styles. Her jacket (dark blue) and shirt (bright blue satin button down crop top with fuchsia bow tie) is from Paris, her skirt (fuchsia with orange flower pattern) is from Taiwan, and her leggings (orange on the front and fuchsia on the back) and boots (dark purple) are from New York. Her hair is black, short, and shaved on the right side and she also wears an earring on her right ear.

There are 2 Gold Moves for this song, both of which are the same:

Both: Put your hands on your waist.

Danse appears in the following mashups:

Danse appears in Party Master Modes. Here are the captions attributed to her dance moves: 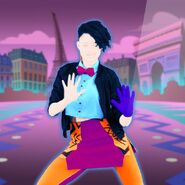 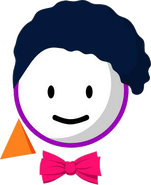 The Paris version of the background

The Taiwan version of the background 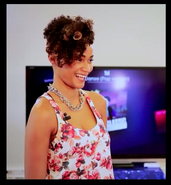 The dancer in Real Life 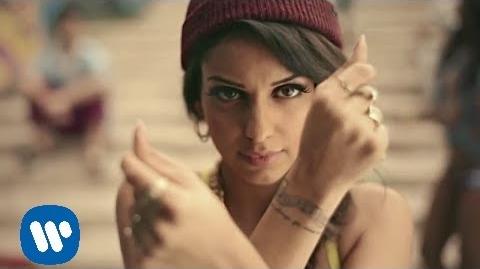 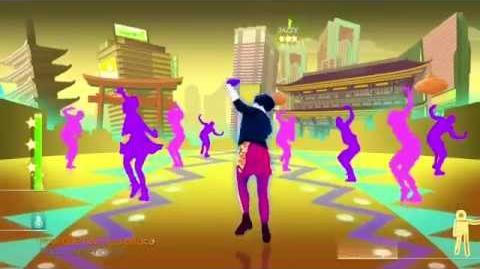 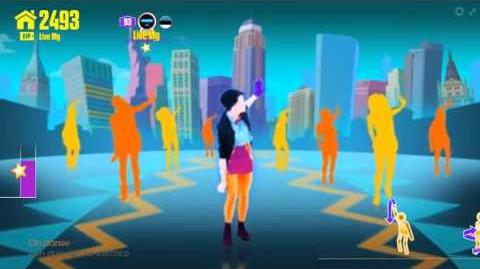 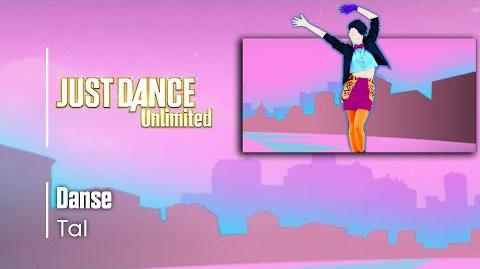 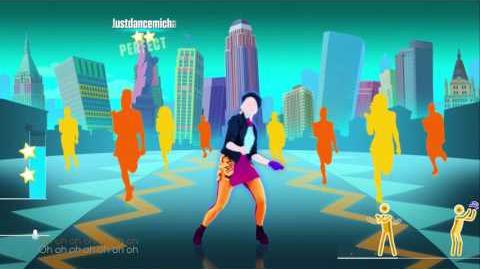 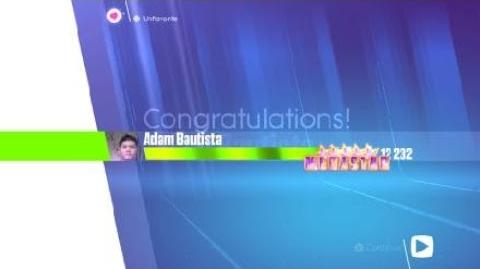