The dancer is a woman with short purple hair, a long sleeve purple turtleneck, a gold cage girdle belt that resembles a diamond, pink tights with large holes, and black stiletto ankle boots. At some points she changes black with most of her outfit changing to white and grey. She has a pink outline.

Both dancers are hardly detailed, with only their silhouettes present. P1 is a woman and P2 is a man, both with short hair. P1 appears to be wearing a short sleeve shirt, and P2 appears to be wearing a tank top. At some points, brightly lighted yellow arrows can be seen moving on their shadows. They resemble the Rich Girl Chair dancer in that neither of them have many visible features and the way they are black all over. 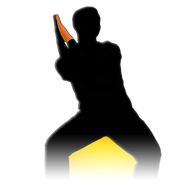 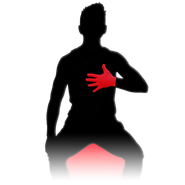 The background is black with white rising glitter resembling the titular diamonds. At some points a rainbow circular light and a shining white light in the distance shine about. The light is likely to have been caused by the diamonds' reflections of light. At some point during the chorus the background zooms out with the dancer, revealing more diamond covered floor and as the dancer zooms back in strings of diamonds appear in the background.

The background is completely white with the exception of the two bright blocks - one orange and the other red - used as seats. A spotlight illuminates the walls and dancers at some points of the dance; it zooms in and out at some points.

The Classic routine has 3 Gold Moves:

Gold Move 1: Make an arm circle going upward while lifting your left leg.
Gold Move 2: Reach your right arm to the northeast.
Gold Move 3: Make a circle the reversed way and make a diamond. It's the last move of the routine. 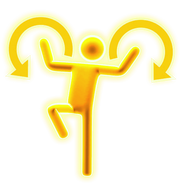 The Seated Dance has 3 Gold Moves, all of which are the same:

All: Bring your hands down in opposite directions: P1 to the left and P2 to the right.

Diamonds has a Community Remix. 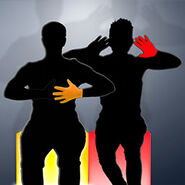 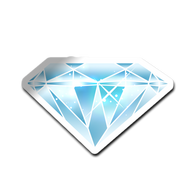 Diamonds on the bottom left. Notice how it's slightly different than in the routine. 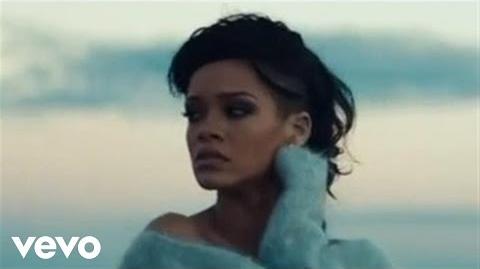 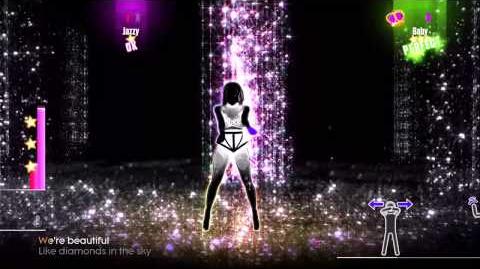 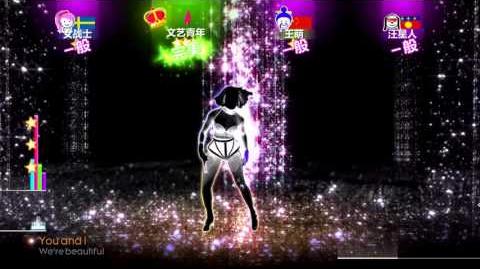 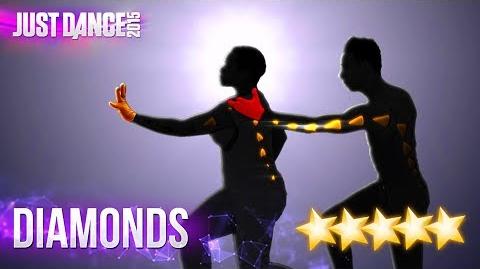 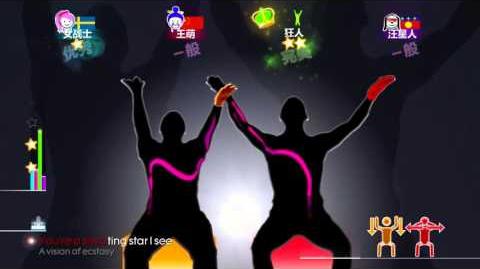 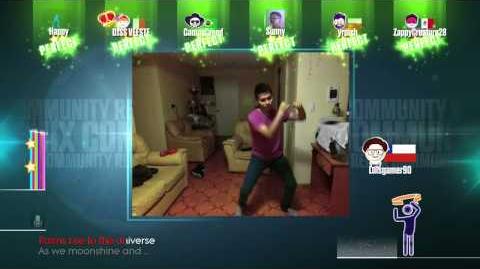