Female
(portrayed by a male)[1]

Although played by a man, the character is a woman. She wears a heavily fruit-designed outfit in yellow, orange and pink. It consists of a large hat, a bra top with short sleeves, a skirt with a paper fan, pink leggings, and pink platform heels.

The background consists outlines of pineapples, bananas, and apples. There are also palm trees around the dancer.

There are 4 Gold Moves in the Classic routine.
Gold Moves 1, 2 and 4: Shake your hands and lower your head backwards, as if you are singing.
Gold Move 3: Stomp your left foot twice.

Drop the Mambo has a Mashup with the theme Don't Touch, which can be unlocked for 1000 Mojocoins. It features male dancers with the "fabulous" factor.

Drop the Mambo is featured in the following Mashups:

Drop the Mambo appears in the following Dance Quest maps: 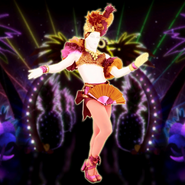 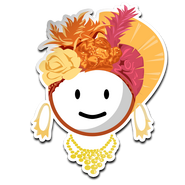 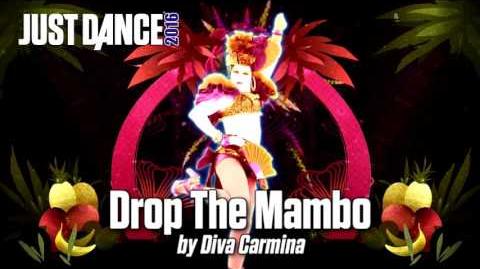 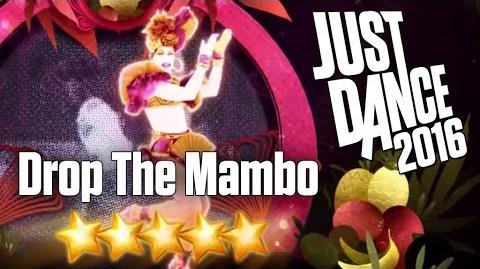 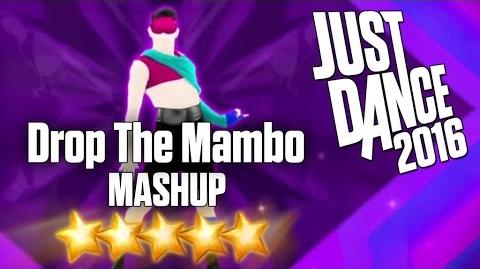