The routine is performed by a trio of three men. All three of them wear light blue Greek sirtaki outfits and different coloured hats which are attached with tassels of varying colours. P1's hat is candy pink, P2's hat is sky blue, and P3's hat is red. 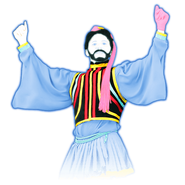 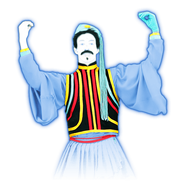 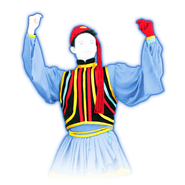 The background seems to be a theater for a show. The ground seems to be wooden. There is an ocean mural as well as some cutout waves. The building on an island in the far background switches during a break and never returns after that. The second scene shows a Greek statue and a huge tree. The end of the routine shows a curtain call, which confirms that the dancers were dancing on a stage.

There are 2 Gold Moves for each coach in the routine. The following shows how each Gold Move should be carried out for each of the coaches: 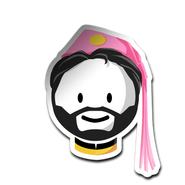 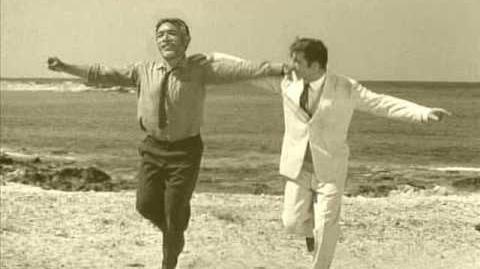 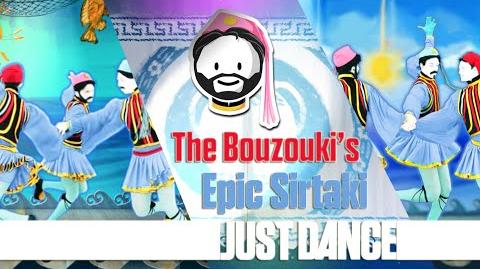 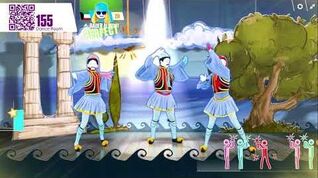