The coach is a female football player with brown hair on the right side. She wears baggy blue padded football player pants and a matching training bra. She also wears yellow and pink shoulder pads and yellow and fuchsia sneakers.

A dark football stadium with some bright arrows. In the chorus, the stadium lights up and it shows four shaded cheerleaders.

There are 3 Gold Moves in the routine, all of which are the same:
All: Put your hands up in the air and jump.

Hot For Me is featured in the following Mashup: 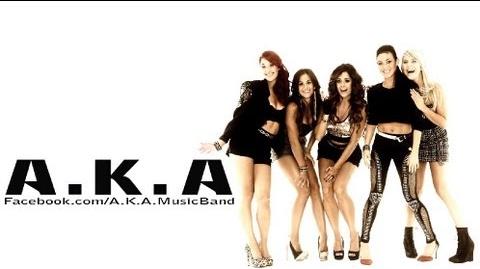 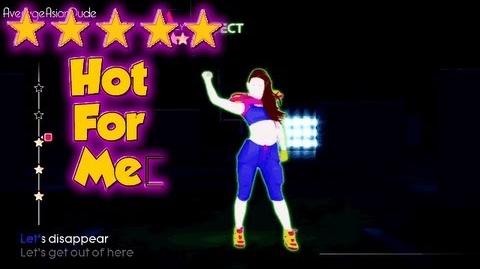