The Cast of Violetta

"Hoy Somos Más" by the cast of Violetta is featured on Just Dance: Disney Party 2.

The dancer is a girl with brown hair. She is wearing a long blue dress and also a pair of beige heels.

The dancer is on a small stage with sky background, and during chorus of the song there are flashing lights and disco balls 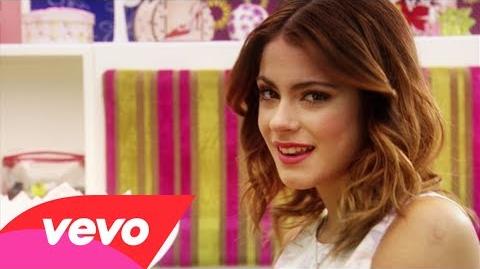 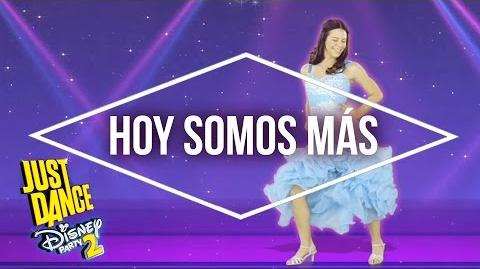