"I'm So Excited" by The Pointer Sisters is featured on Just Dance 3.

The dancer is a woman with frizzy light blue hair tied in a yellow hair band. She is in a workout outfit which features pink trousers decorated with lightning bolts as well as an orange bra over a pink top. She also wears a pair of blue shoes and yellow socks with blue stripes as well as a pair of pink lightning bolt earrings.

There are 4 Gold Moves in the routine:
Gold Moves 1, 3 and 4: Put your arms up and then down quickly.
Gold Move 2: Open your arms in a pose.

I'm So Excited appears in the following Mashups: 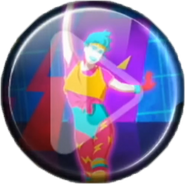 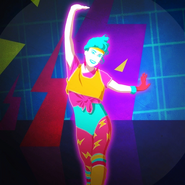 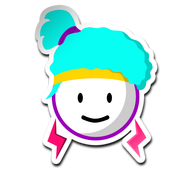 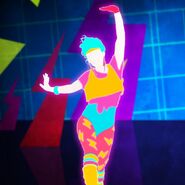 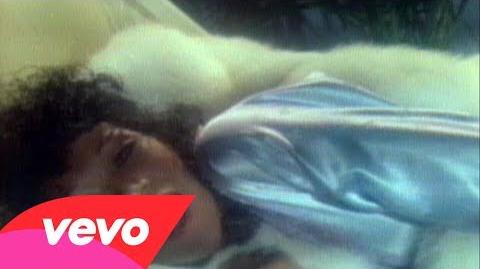 The Pointer Sisters - I'm So Excited 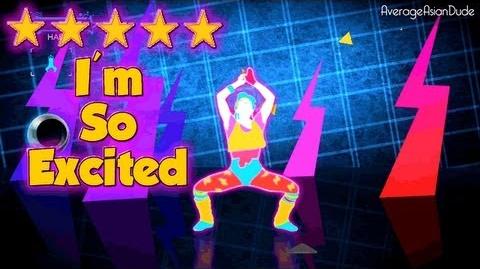