The dancer is a male teenager with black hair that is shaved on the sides and fluffy on the top. He wears a black shirt, a red tie that he later gets rid of, a black and orange jacket, a gold belt, black pants and a pair of orange shoes.

The background has a lot of sparkle lights and shapes behind the dancer. As with Feel This Moment and #thatPOWER, it looks like another dimension.

There are 5 Gold Moves in the routine: 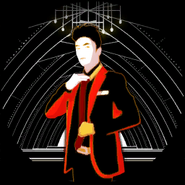 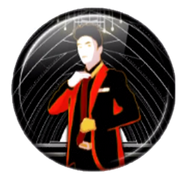 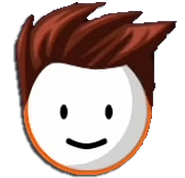 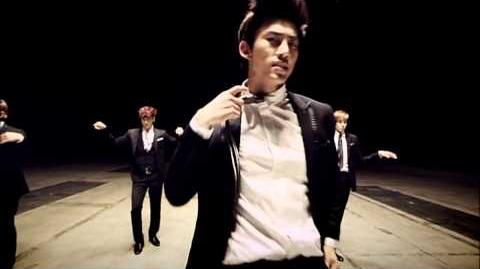 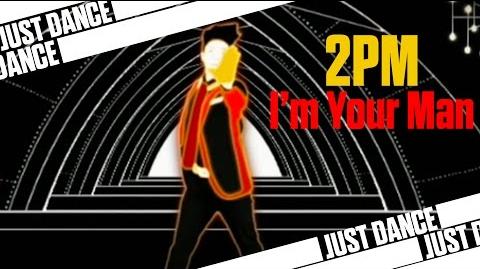