"INDEPENDENT WOMAN'' by AI is featured on Just Dance Wii 2.

The dancer is a young woman who seems to be a tomboy. She has bright maroon hair, a dark blue cap, a teal shirt with the Just Dance logo, a dark blue and teal jacket with pink buttons, blue jeans and a pair of navy blue boots. 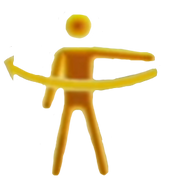 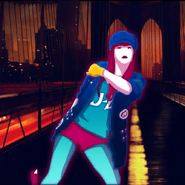 A transparent image of the song's bubble. 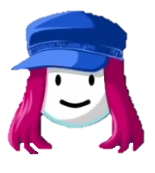 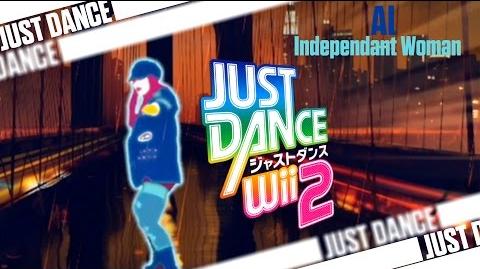