"Jungle Drum" by Emiliana Torrini is a Beta Just Dance 3 routine. It was taken out of the game for unknown reasons.

The dancer is wearing a green leaf dress with a blue glove. She also has a blue flower in her hair with blue hair as well. She is barefoot.

Jungle Drum is featured in Puppet Master Modes in Just Dance 4. Here are the captions attributed to her dance moves.

The background was going to be set in a red jungle with vines. 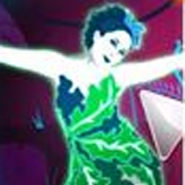 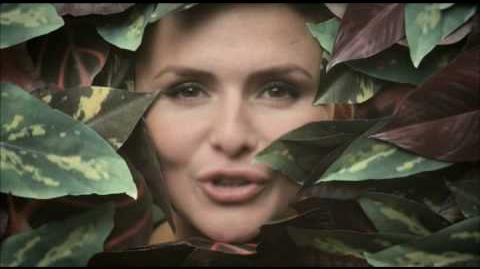