"Just Mario" by Ubisoft Meets Nintendo is featured on Just Dance Wii and Just Dance 3 (as a Wii exclusive DLC).

This dancer is in a Mario costume. Mario wears his trademark red hat with his trademark 'M' on it, red shirt, blue overalls with golden buttons, white gloves (his right glove is colored yellow-orange for motion controller guidance reasons), and brown shoes. When entering underground later in the routine, his overalls turn red and his shirt turns white, being his fire flower suit.

There are 3 backgrounds, all inspired from Mario levels: the first is a green plain with many Koopas and other Mario enemies, and a star that makes Mario accelerate; then an underground level where Mario becomes Fire Mario and he shoots fire balls, until an enemy hits him; and then the end of the level, with the famous tower with the flag.

There are four gold moves for this routine, all of which are the same:

All: Jump while punching the air, like you are hitting a Coin Block. 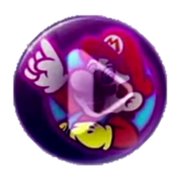 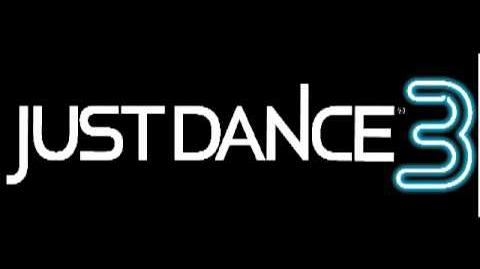 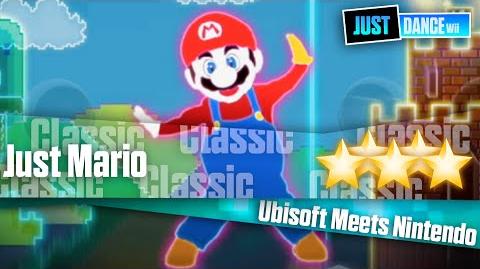