The lead dancer is a male airplane pilot, and the backup dancers are female flight attendants, each with the following features: 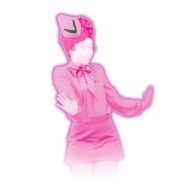 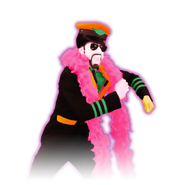 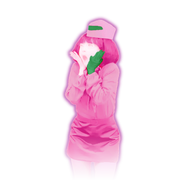 The trio seem to be in an empty plane, illuminated by two headlights. To their right and left there are neon signs that read "EXIT" and signs that have pictures of life jackets and green thumbs-ups on them. "APPLAUSE" in yellow also flashes up. Red seats can also be seen in the bottom right and left sides of the screen.

There are 2 Gold Moves in the routine: Gold Move 1:

There are 2 Gold Moves in the routine :

Both : All players put your hands on your face as if to say "I see you". 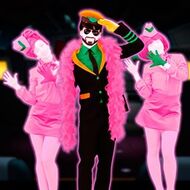 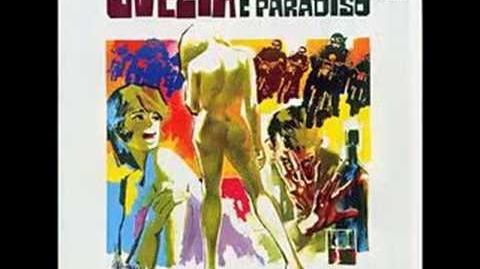 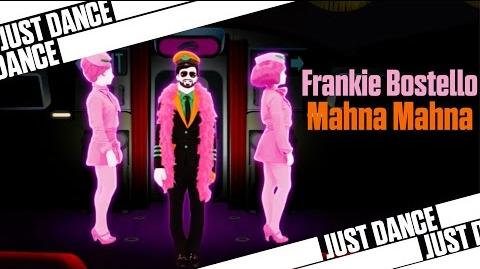 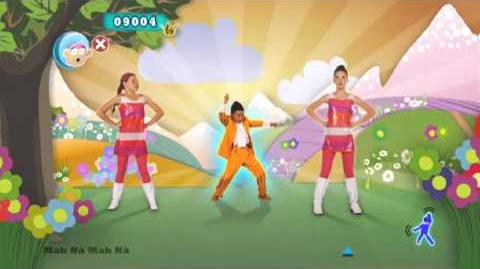