"Maneater" by Nelly Furtado is featured on Just Dance 4.

The dancer is a woman with black hair and red face makeup. She is wearing a red sleeveless shirt with red patent sides and a back cape, a pair of red patent leather jeans, and a pair of red heels. Her outfit turns blue at a few points, and the shoes turn purple. She also has a pink outline.

The routine takes place at an ally way outside a club with dark-red walls which has a sign that reads Maneater. During the part where the background turns blue, there are some light dancing shadows which appears to be males. Thick smoke is present throughout the routine.

Maneater has a Mashup that is exclusive to the PS3 and the Wii U.

Maneater has a Puppet Master Mode on the Wii U. Here are the captions in order of appearance:

Maneater appears in the following Mashups:

Maneater appears in Puppet/Party Master Modes. Here are the captions attributed to her dance moves: 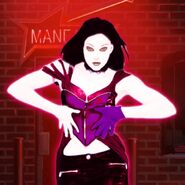 Want U Back appearance 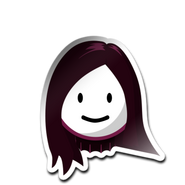 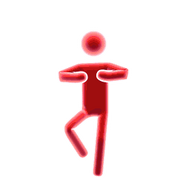 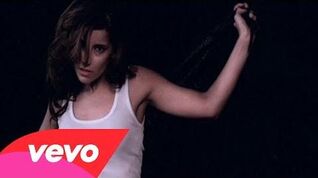 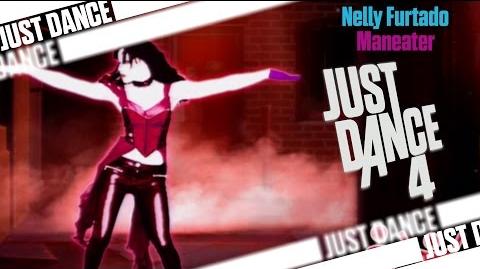 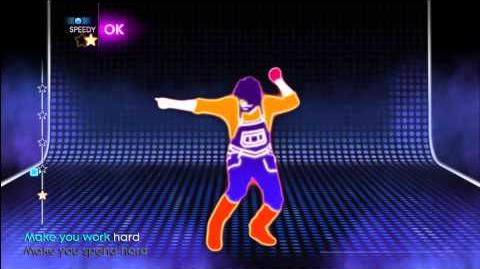 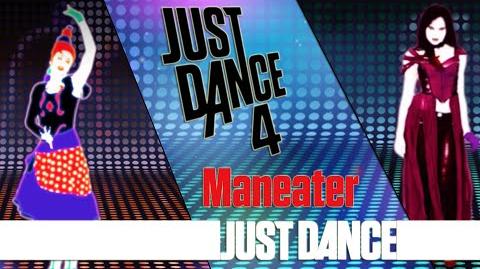