The dancer is a girl with short pink hair. She is wearing a pink vest with a blue plaid crop top, a blue skirt, blue tights, and dark blue heels. In the chorus, her skin turns black, much like Don't You Worry Child.

The background is pink with other warm colours in the background. At some parts lines of longitude and latitude can be seen, making the background look like a map as the song's title suggests. In some other parts, the pink background turns dark purple and dark lights flash in patterns. At other points, line grids are formed.

The Classic routine has 3 Gold Moves:
Gold Moves 1 and 2: Clap twice in top right corner.
Gold Move 3: Pull your arms to the left. 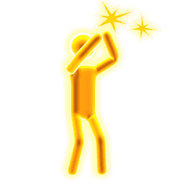 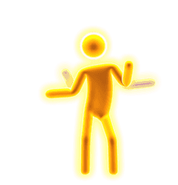 The Mashup has 2 Gold Moves, both of which are the same:
Both: Cover your chest with your right hand such that it makes contact with your left shoulder (California Gurls)

Maps has an unlockable Mashup with the theme "Best of JD 3", meaning it only features Just Dance 3 dancers.

Maps has a Community Remix.

Maps has a Party Master Mode. Here are the captions listed in order of appearance. 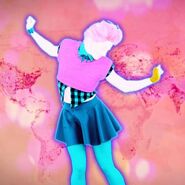 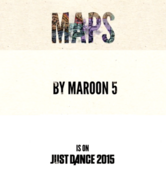 Photos of the announcement video. 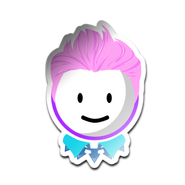 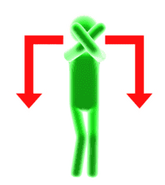 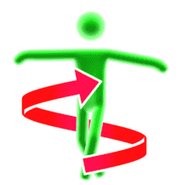 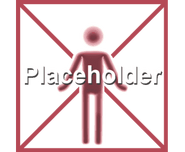 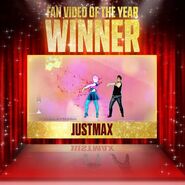 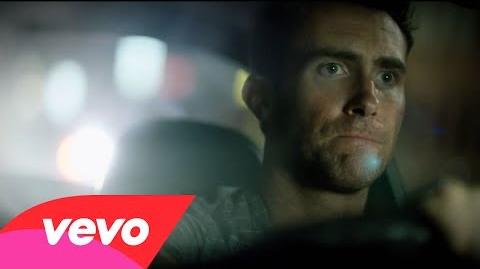 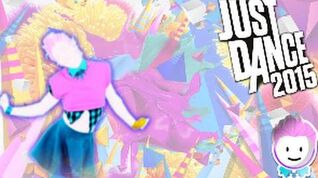 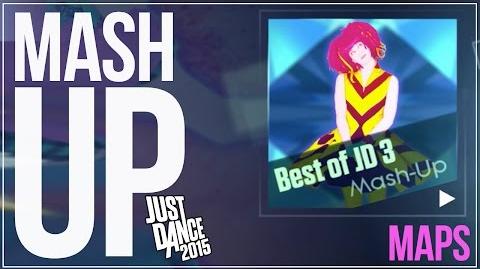 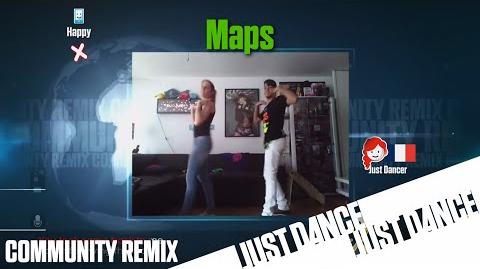 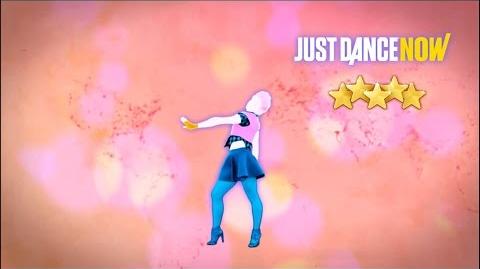