The background is light brown. A lot of tropical-themed posters and stickers - such as birds, fishes, suns, guitars and flowers - are shown while the coach is dancing.

Gold Moves 1, 2 and 3: Put your hand in front of you with your finger pointing up.
Gold Move 4: Blow a kiss. This is the final move of the routine.

Mas Que Nada has a Mashup which is exclusive to the PS3 and Wii U.

Mas Que Nada has a Puppet Master Mode on the Wii U. Here are the dancers in order of appearance: 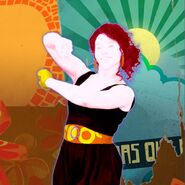 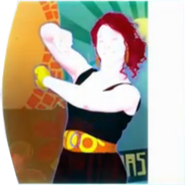 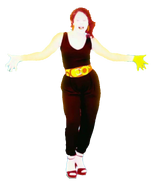 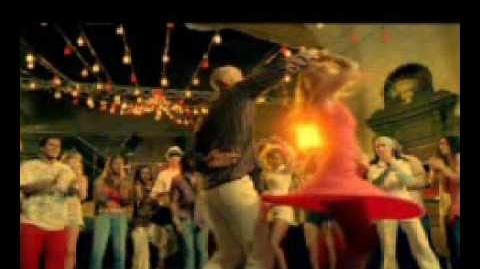 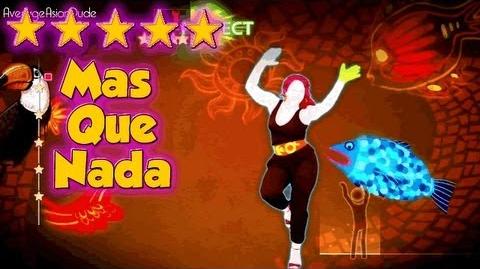 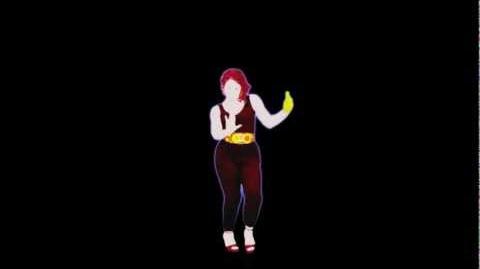 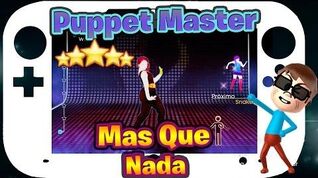