"女々しくて (Memeshikute)" by Golden Bomber is featured on Just Dance Wii U.

There are 4 male dancers which look like members of a band.

The background is an on-stage concert with an audience, lights and cardboard animals with people in them appearing randomly backstage in the song. It then changes to a Japanese (possibly in Tokyo) street with lots of signs, lights, a bicycle and a man behind the dancers.

There are 3 Gold Moves in the routine, all of which are the same.
All: Make a stop sign with your hand (first P1, then P4, then P2 and P3 together). 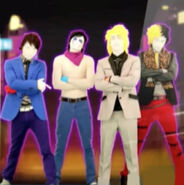 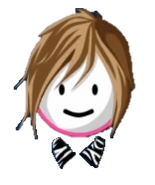 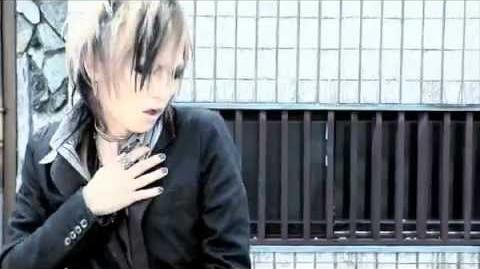 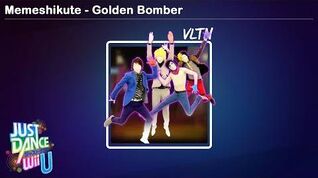