The coach is a girl with the following features:

It looks like a field with palm trees and a beach with umbrellas behind the dancer.

A baseball court with pink tribunes around it.

Gold Move 3: Put both your hands up (a bit similar to I Love It).

Gold Move 4: Put your arms while putting up your right leg.

The JDKids version has only one Gold Move: 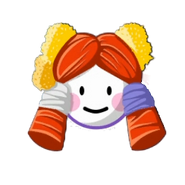 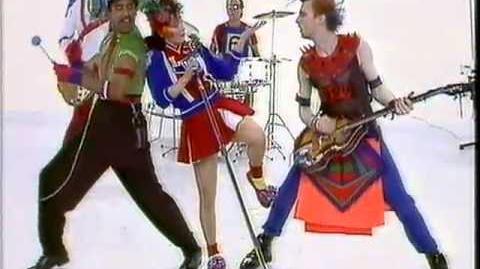 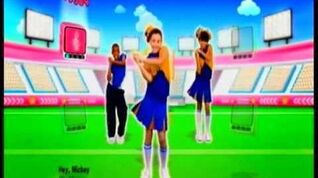 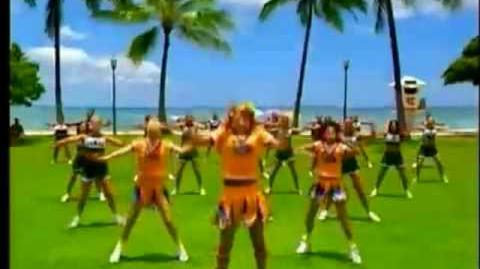 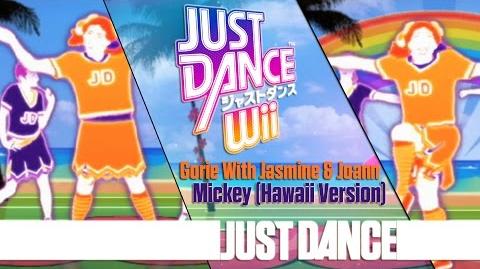