The dancer has blue and pink half-shaved hair, wears a black long sleeved cut-top with a black and white tie, and has a pink-and-black skirt and belt, black socks with pink stripes, and blue sneakers.

The background is a rainy sky with a clock and a door that enters a sunny day. Random numbers (3, 9, 28, etc) also appear. At the hook it changes to a meadow with a golden sky and flowers. The door remains open throughout these two scenes.

There are 2 Gold Moves in this routine, both of which are the same:
Both: Pull both of your hands inward and recline.

Miss Understood is featured in the following Mashup: 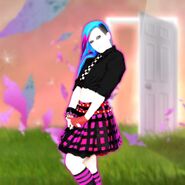 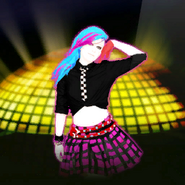 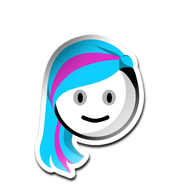 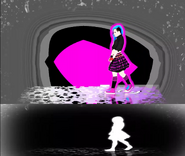 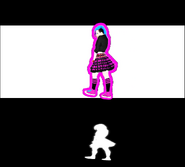 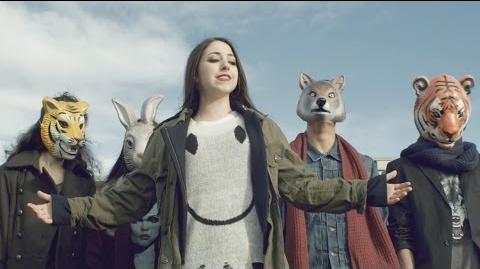 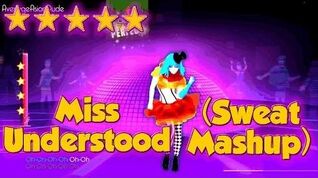