The dancer is a girl with brown hair, colorful drop crotch pants, a vest with an orange, black, and white shirt, and part of her pants are black. Her shoes are black and white (zebra print) and her glove is purple.

There are 3 Gold Moves in this routine:
Gold Moves 1 and 2: Put your arms up.
Gold Move 3: Put your hand up slightly as if to say "No."

My Main Girl appears in Party Master Modes. Here are the captions attributed to her dance moves. 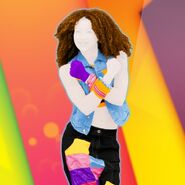 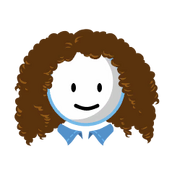 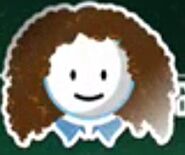 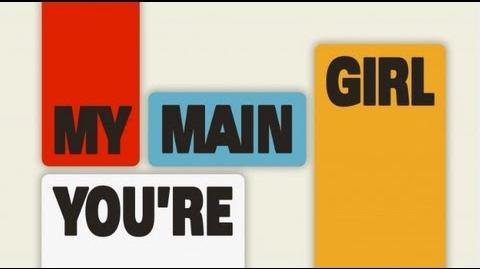 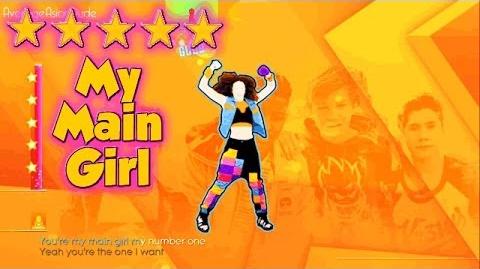 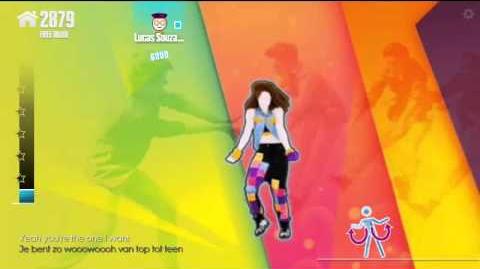 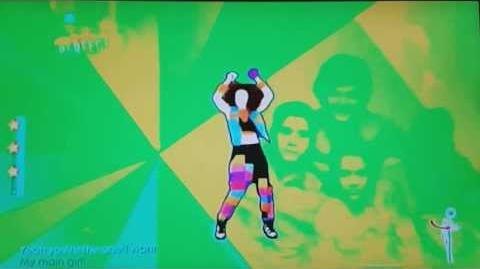