The coaches look like the two members of 2 Unlimited. The woman has pink curly hair, a bright blue shirt and tights, a rainbow-colored tube top, and pink boots with yellow straps. The man has red hair, a green vest, red pants, and blue sneakers. 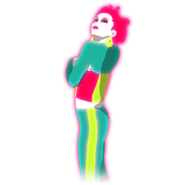 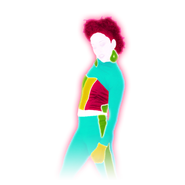 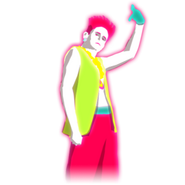 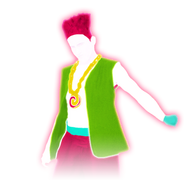 The background has a lot of lights that change colours. It also has the legs of towers. 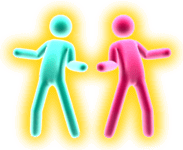 There are 3 Gold Moves in the Sweat Mashup:
Gold Moves 1 and 2: Move your right hand in a half circle towards the screen while your left hand is behind you.(Dagomba)
Gold Move 3: Slowly make a circle with both of your hands. (Skin-To-Skin)
ElectroTribalDLCGM.png
Gold Moves 1 and 2 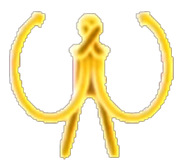 No Limit has an unlockable Sweat Mashup on Just Dance 3.

No Limit is featured in the following Mashup:

No Limit on Just Dance Now

No Limit on Just Dance 3 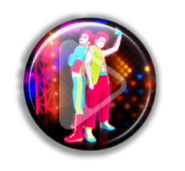 Beta Positions (Male as P1 and Female as P2) 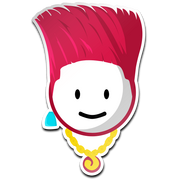 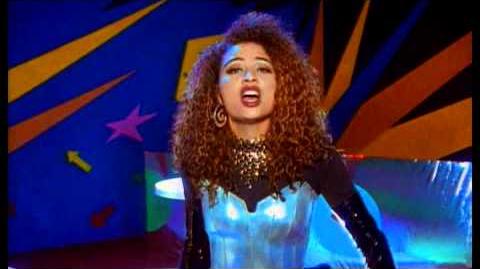 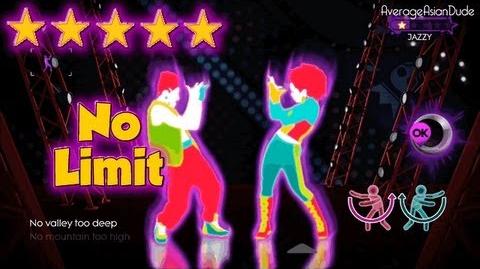 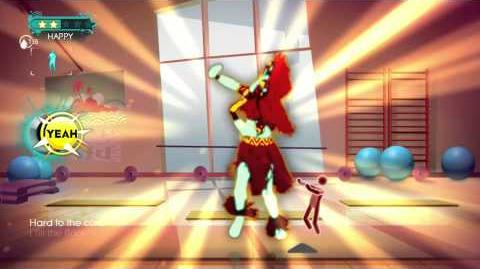 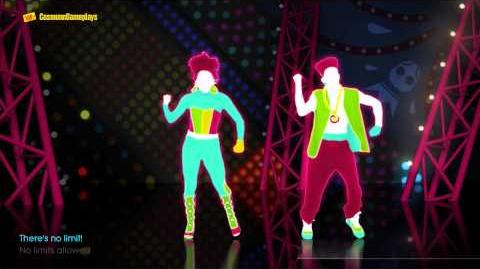