"One Night Carnival" by 氣志團 (Kishidan) is featured on Just Dance Wii.

He looks like a rock star or a guard. He has black shaved hair with a yellow punk crest, a big black and red coat with three Japanese letters on the back, orange glove, black pants and red shoes. 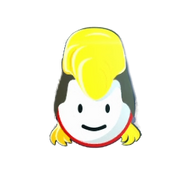 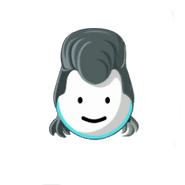 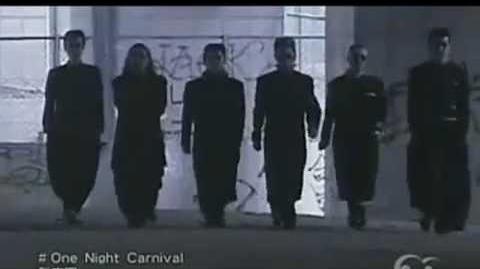 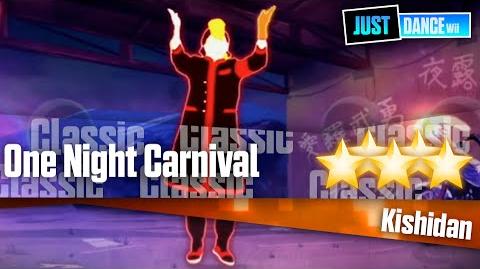