P1 appears to be a magician with the following appearance:

P2 is a pumpkin-man with: 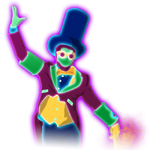 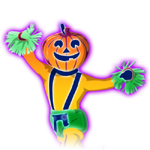 The dance takes place in a lab with machines and meters. There is also a rain curtain and some blue mist coming from the steamworks.

There are 2 Gold Moves on Just Dance 2 and Just Dance: Summer Party and they are both the same.

There are 4 Gold Moves in the Just Dance 3 version of the routine: 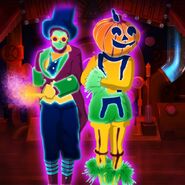 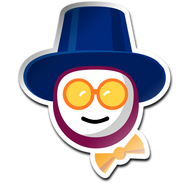 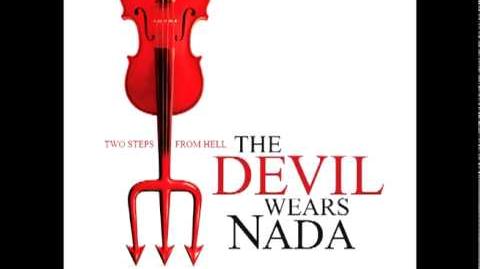 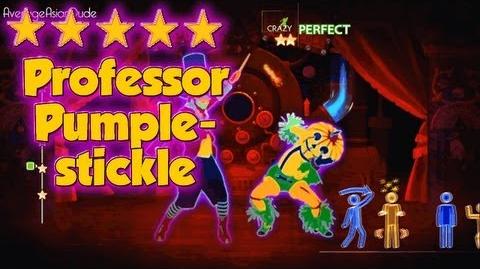