The dancer is strongly based off of Shakira's style being shown as a woman wearing red jeans, a loosely tied orange top, multiple belts, various black bracelets, black stilettos, and long, curly hair.

The dancer is a woman wearing a headband, a jacket and multicolored leggings.

Sheer color-changing curtains, in shades of red, pink, orange, purple and blue, over a white background. While zooming into the dancer, the background becomes dark with flashing lights. After zooming out, white circular lights are seen on the ground flashing. 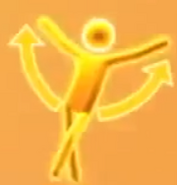 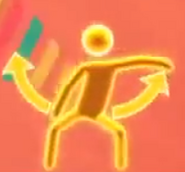 All Gold Moves: Put your hand up with your palms pointing to the air. (Pound The Alarm)
Pound the Alarm GMs 2 & 4, 5.png
All Gold Moves
Füge ein Bild zu dieser Galerie hinzu

Rabiosa has a Dance Crew Mashup with the theme Bring Your Friends which can be unlocked for 1000 Mojocoins. It features dance crews depicted as friends.

Rabiosa appears in the following Mashups:

Rabiosa appears in Party Master Modes in Just Dance 2016. Here are the captions for her dance moves: 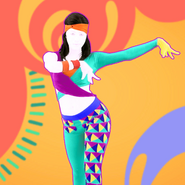 Background
BTS-RABIOSA.png
Behind The Scenes 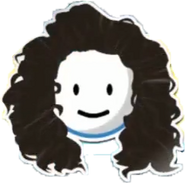 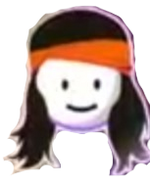 Latin Fitness in the menu 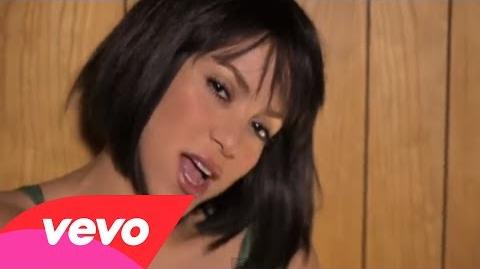 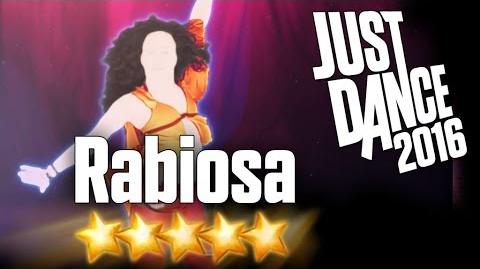 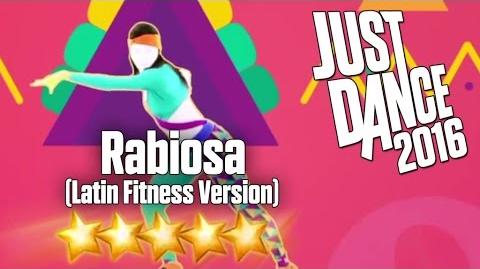 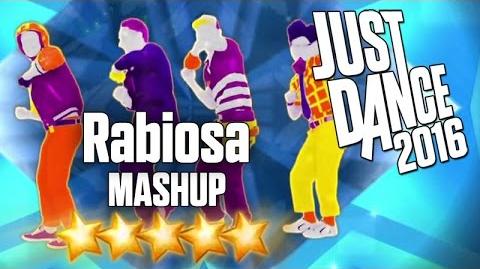