Easy (Classic)
Hard (With A Chair)

Yellow (Classic)
Orange (With A Chair)

Teal (Classic/Mashup)
Yellow (With A Chair)

The coach is a woman in an Egyptian outfit and strongly resembles Cleopatra. She wears a golden yellow turban with studded jewels as well as a few bracelets on her both arms. She wears a teal bra as well as a teal flowing dress. She also has golden bangles on her ankles.

The coach is a woman with curly hair. She wears a crop top, a pair of ultra short shorts, and a pair of heeled boots. She's a black silhouette dancing with a small red wooden chair.

The routine takes place in an Egyptian palace. There is a huge throne in the background which has two blue flames on its handles, along with vases. Two male backup dancers can also be seen in the background.

The routine takes place in a whitewashed room. It is virtually empty besides for the coach and a red chair, and the shadow that the coach casts can be seen in the entire room.

There are 3 Gold Moves in the Classic routine:
All: Put both of your hands on your leg, and give your leg a twist. 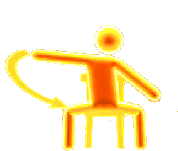 There are 1 Gold Move in the Mashup:
Gold Move: Very quickly, point out half of your arms. (Done with Fine China Extreme)

Rich Girl has a Mashup, which can only be unlocked in November. 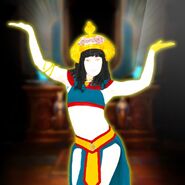 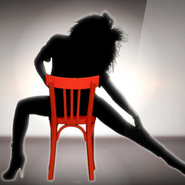 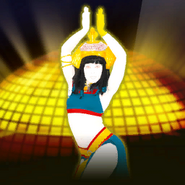 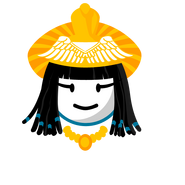 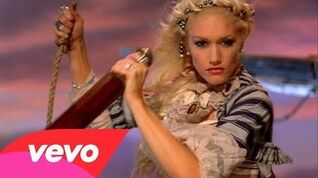 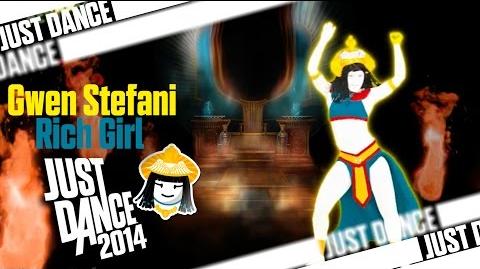 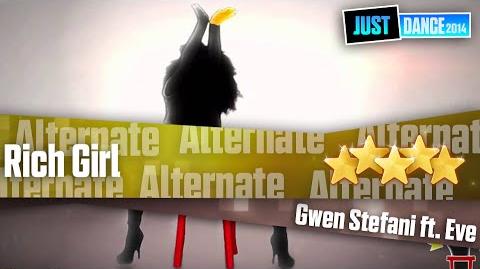 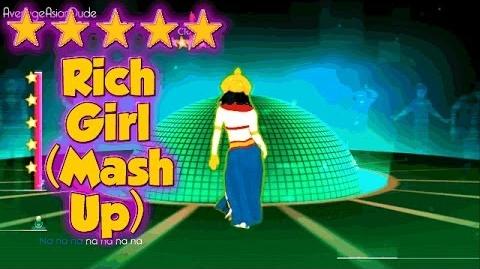