Sexy And I Know It

The dancer, a male, has hair which is orange and spiked upward in a flattop. He also wears a green leotard which exposes his chest, as well as a pair of blue leggings, a pair of red sneakers and a pair of pink sunglasses. His outfit inverts colours at times, flashing.

The background looks like a gym, with weights and bench press machines. However, when the entire environment is taken into consideration, the background may actually be the basement of an apartment (because of the Dad/Mum sign). There are also other random things around, including a TV and boxes. There's also posters on the wall. The floor has blue, green, yellow, and orange vertical stripes with stars and the floor lights up at some points when the room dims, at one point dimming completely. One of the posters show the second coach of The Final Countdown. This can also be pictured as the dancer's "man cave". There is a box with an action figure of the dancer in it.

There are 2 Gold Moves in the routine;

Sexy And I Know It appears in the following Mashups:

Sexy And I Know It appears in Party Master Modes. Here are the captions attributed to his dance moves. 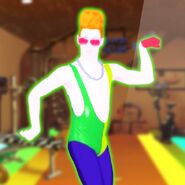 Sexy And I Know It 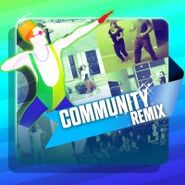 Sexy And I Know It (Community Remix)

Sexy And I Know It in Just Dance Wii U

More Screenshots Of The Community Remix
Shewolfsexyandiknowit.png
Lady In The She Wolf (Falling to Pieces) Outfit 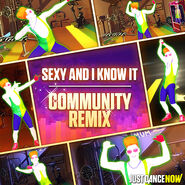 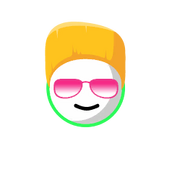 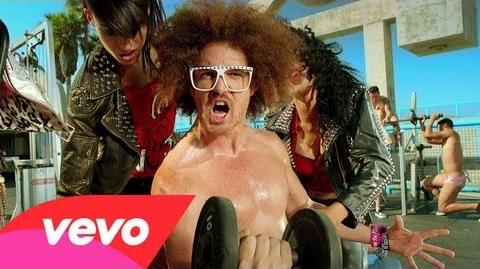 LMFAO - Sexy and I Know It 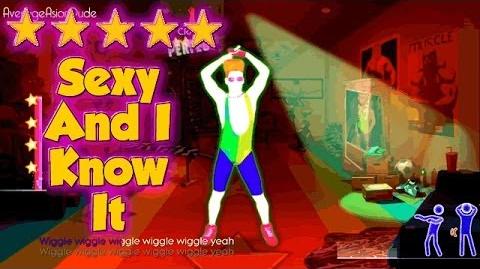 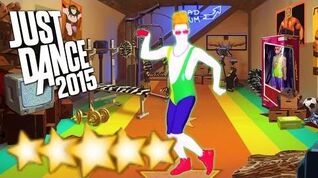 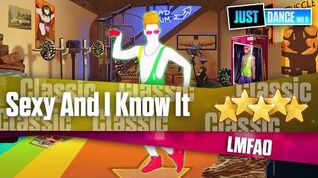 Sexy And I Know It - LMFAO Just Dance Wii U 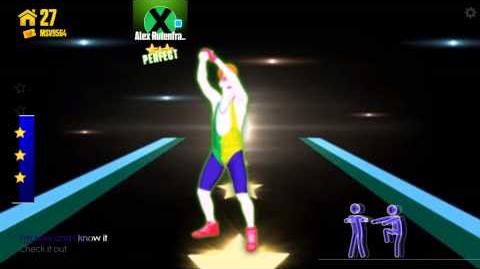 Just dance now Sexy and i know it 5 stars 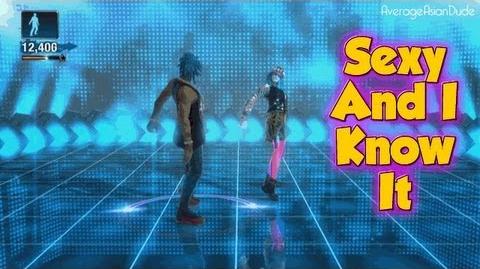