"So Glamorous" by Harlin James & Clav (covered by The Girly Team in-game) is featured on Just Dance 4 (as a DLC), Just Dance Now and Just Dance Unlimited.

The dancer, a model, has long curly dark purple hair in a tie-up. She wears a short cocktail strapless frilly shades-of-blue dress, a sky blue bracelet on her right wrist as well as a pair of sky blue pumps.

The routine takes place in a dark room with colored geometrical shapes moving around in different ways. During the course of the routine, the word "GLAM" can be seen spelled letter by letter in the background.

There are 6 Gold Moves in the routine, all of which are the same:
All: Move your right hand to the right and bring your left hand from in front of your chest to the left.

So Glamorous appears in the following Mashup: 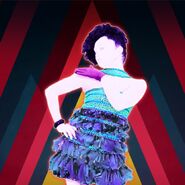 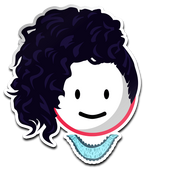 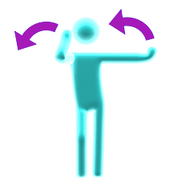 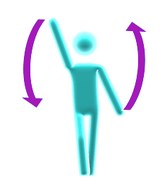 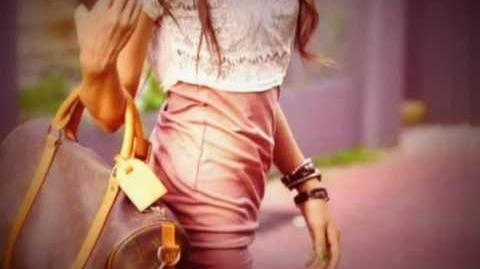 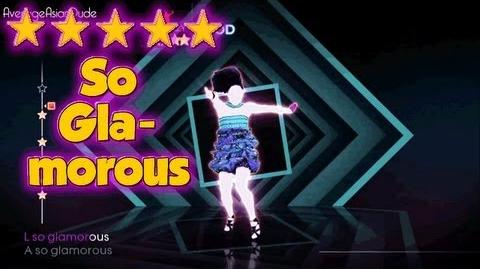