"So Good" by B.o.B. appears in the files on Just Dance Now, and may physically appear in the game at a later date, and on The Hip Hop Dance Experience. 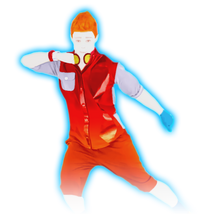 The dancer is wearing a gray and red vest over a yellow shirt. His hair is orange and he has orange shorts. He is also carrying a skateboard.

The coach is a woman. She has black hair with a blond strand, a black polo, denim shorts and yellow boots.

The background looks like a city with colored arrows. It turns to night at the chorus.

It changes a lot throughout the routine. In the verses, it's a disco with checkered floor and many LED lights, and a big screen showing clips from the official music video of the song. Then the screen disappears, and the whole area is blue, pink or green and covered by a blue fog.

Based on the JDNow pictograms, there is a gold move. And according to the .json file, there are 3 gold moves and they are all the same.

All Gold Moves: Throw your arms out while standing straight (similar to that of Fine China's extreme version).

So Good.jpg
So Good (Original Icon) 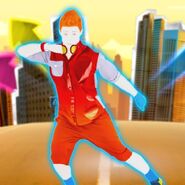 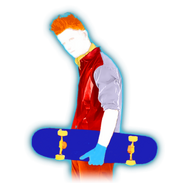 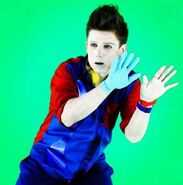 Proof that the song was originally going to be a part of Just Dance 4.
Füge ein Bild zu dieser Galerie hinzu 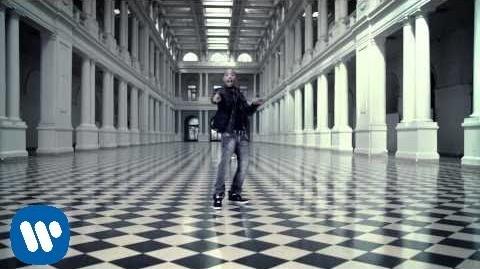 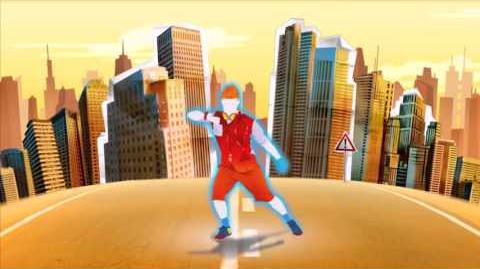 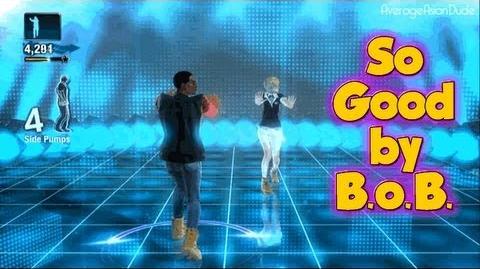