"Spice Up Your Life" by Spice Girls is featured as a DLC on Just Dance 2.

Both dancers are teenage girls with the following features:

There are a total of 4 Gold Moves in this routine, all of which are the same:
All: Bring down both arms, one at a time, starting with your right arm.

The dancers in Rasputin's background 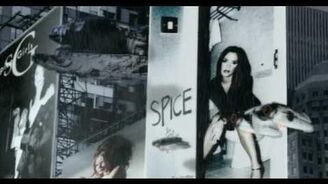 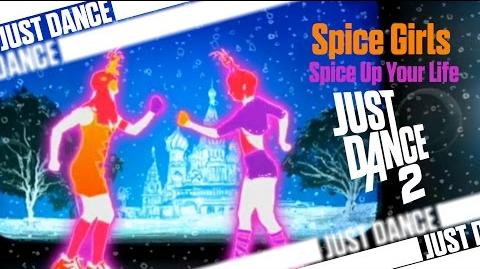 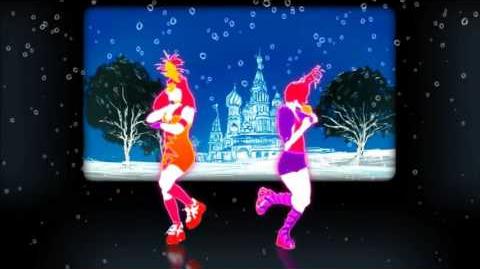