The dancer has short red hair and an orange beard. He wears a pair of red sunglasses, a purple and orange jacket over a magenta shirt, a light blue necklace, a light blue glove, a pair of cheetah spotted pants and a pair of orange shoes.

It looks like a disco with a Japanese shining sign and a DJ. Sometimes three men that look similar to the dancer appear behind him while waving handkerchiefs. The far back of the background also features a red fabric display with "wind" written in Traditional Chinese. 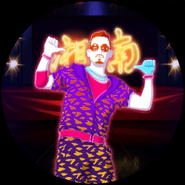 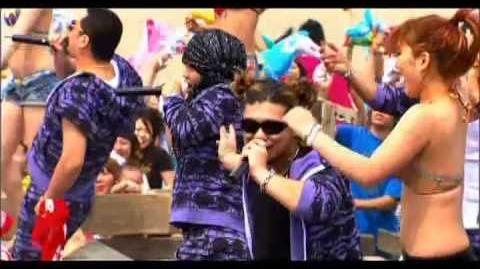 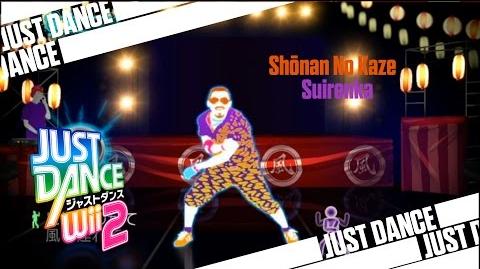