Take On the World

"Take On The World" by Sabrina Carpenter and Rowan Blanchard, featured in Girl Meets World is featured on Just Dance: Disney Party 2.

The dancer is based off of Riley, she wears a black coat, a pink shirt, a jeans and brown boots.

It's a big town, with some buildings 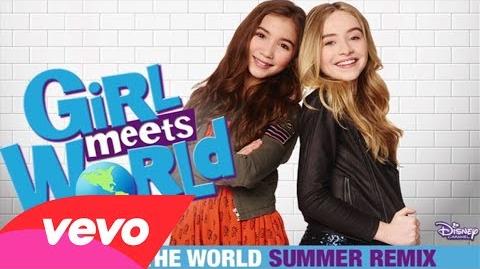 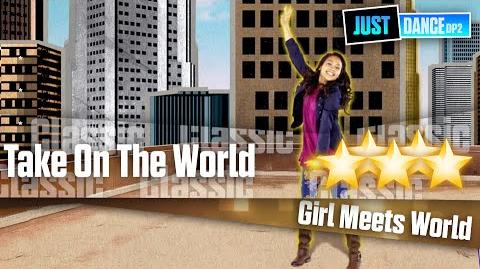