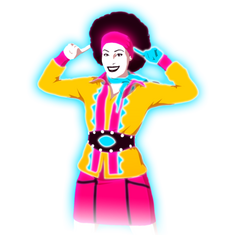 The coach is a woman with a black afro, hot pink headband, light blue bandana, yellow & magenta jacket with brown belt, magenta skirt, light blue glove and yellow-orange boots. The lady resembles the popular style in the late 60's for an African-American woman.

One of the most detailed in the game. It has trumpets, drums, and musical notes. They seem to be behind a rotating Earth. The rest of the background, especially the bushes, seem to be paper cutouts.

Think appears in the following Mashups:

Think appears in Puppet Master Modes in Just Dance 4. Here are the captions attributed to her dance moves: 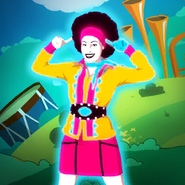 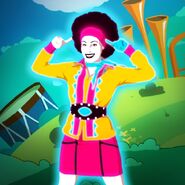 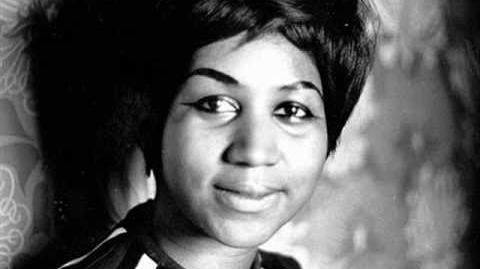