Till I Find You

"Till I Find You" by Austin Mahone is featured on Just Dance 2015 (as an NTSC exclusive) and Just Dance Now. It is also available as a DLC for the PAL region.

The dancer looks like a teenage boy. He is wearing a purple beanie with yellow dotted lines on it, has black hair, a purple top, a dark blue jacket with light blue triangles and hashtags, a red glove, black pants, and pink and yellow sneakers.

There are a total of 4 Gold Moves in this routine, all of which are the same: 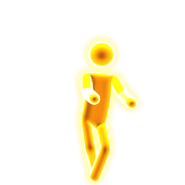 Till I Find You has a Mashup with the theme Duet and takes the role of a traditional duet Mashup without a proper theme. This Mashup is exclusive to the NTSC region. 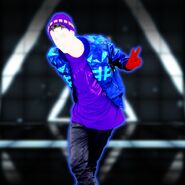 Till I Find You 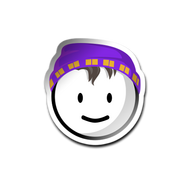 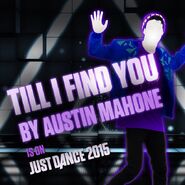 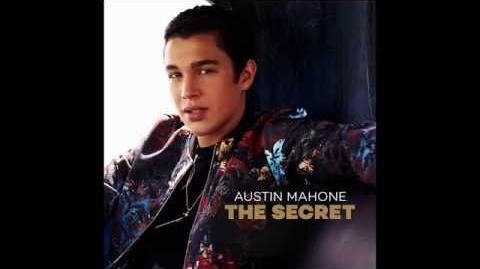 Austin Mahone - Till I Find You (Full Song) 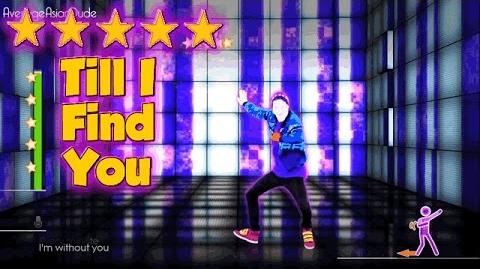 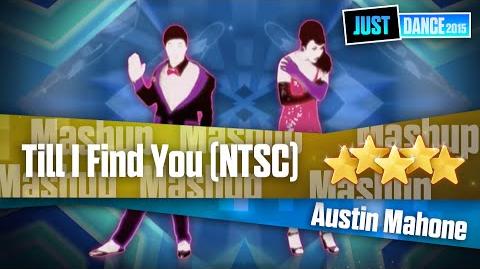 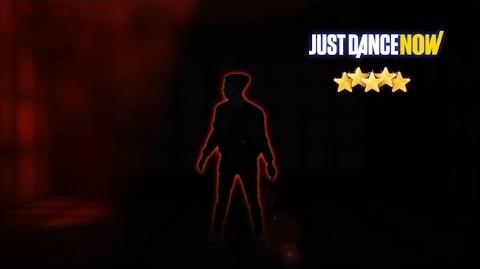