"Tribal Dance vs Rock Lobster" is a Battle on Just Dance 4.

P1 is P1 from Tribal Dance, she has a green bra, green hair, green trousers and red shoes.

P2 is the lobster from Rock Lobster. It has a black jacket, black hair, sunglasses and red skin. 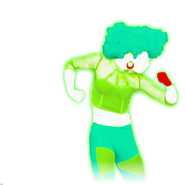 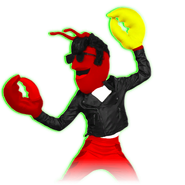 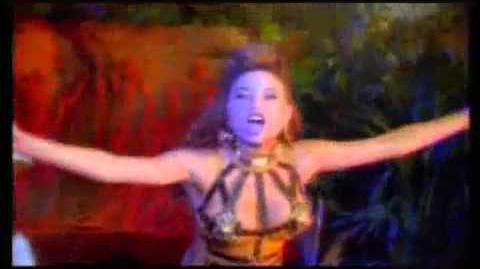 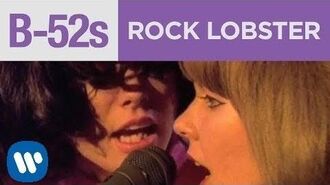 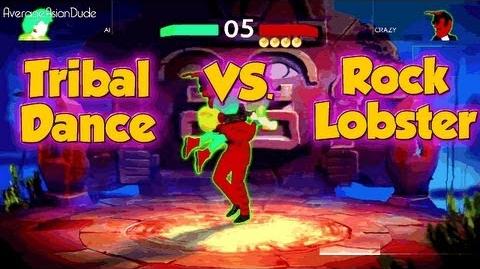