The dancer is supposed to be in a TV, and a stage with many lights can be seen in the background.

There are 3 Gold Moves in this routine, all of which are the same:
All: Put your left hand on your hip and raise your right hand. 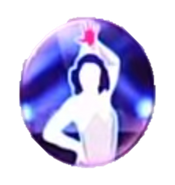 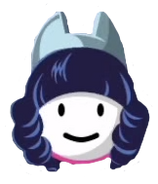 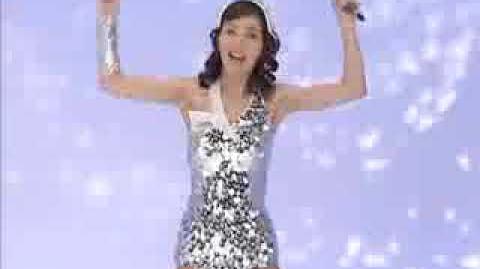