"Under the Sea" by Samuel E. Wright from The Little Mermaid is featured on Just Dance: Disney Party, Just Dance 2016 and Just Dance Now.[1]

The dancer is basically the same design as Ariel. She has the following features:

The duo seem to be the ocean floor, most likely where the movie takes place. Characters from it appear in the background every now and then.

Ariel is on the ocean floor, sitting on a rock. There is lots of fishes are swimming, there are some plants, and Sebastian singing the song.

There are 5 Gold Moves in this routine:
Gold Moves 1 and 2: Spin your arms high in the air
Gold Moves 3, 4, and 5: While your left hand is behind your head, move your right hand to the right. 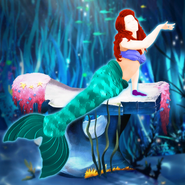 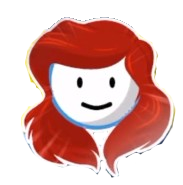 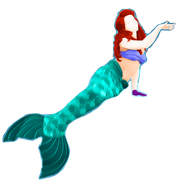 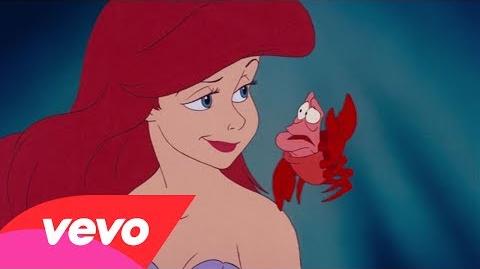 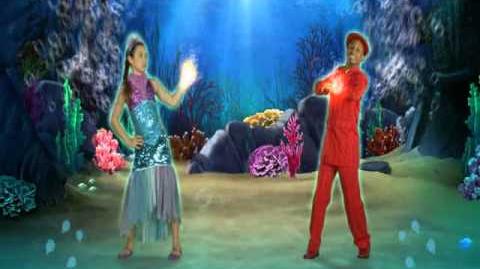 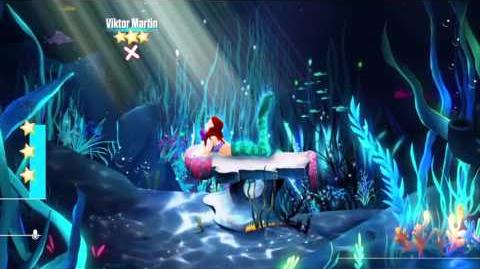