"Us Under The Sunshine (阳光下的我们)" by Wanting Qu (曲婉婷) is featured on Just Dance 2015 China.

P3 has pink hair tied up in a bob. She is 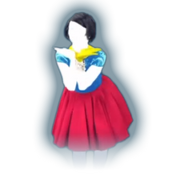 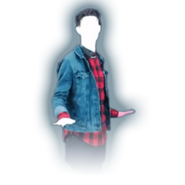 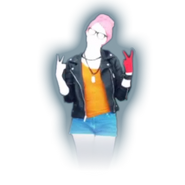 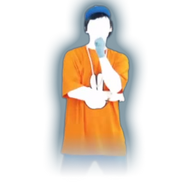 There are 4 Gold Moves for each coach in this routine:
Gold Moves 1 and 3: While walking toward the right, spread your hands apart
Gold Move 2: (this is done from P1 to P4)

Gold Move 4: While spinning both hands around in the air, make a clockwise turn with your body. 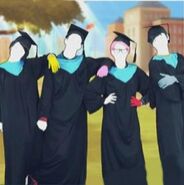 阳光下的我们 (Us Under The Sunshine) 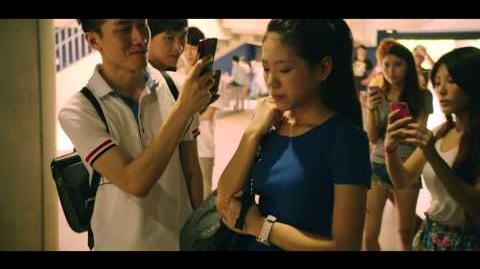 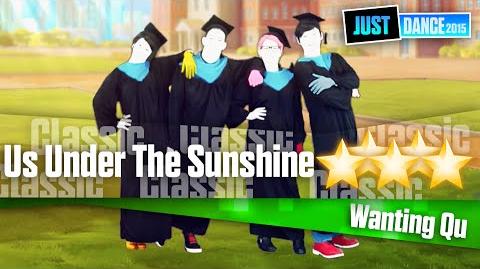