"Womanizer" by Britney Spears (covered by The Gym All-Stars in-game), is featured on Just Dance.

The dancer is a woman. She wears an outfit inspired by Britney's outfit from the music video. She wears a blue dress, hair, stilettos, a white belt and some long white gloves. Her hair is blue and short, and is sometimes seen to be wearing glasses.

The background consists mostly of various triangles in shades of red against a dark red wall. The triangles slowly but surely light up. The floor is reflective.

In the remake, the triangles are more animated and the floor isn't reflective anymore. In the chorus, the triangles turn grey and a white light starts swaying. 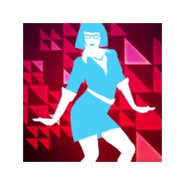 Womanizer
Dvlj6s.jpg
Behind The Scenes with Surfin' Bird 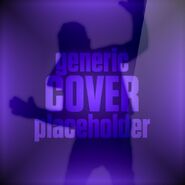 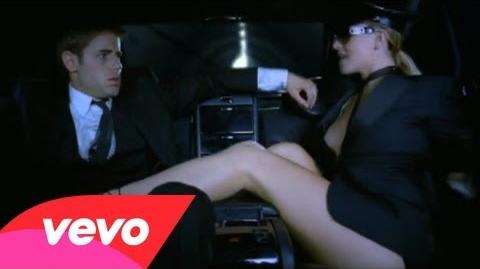 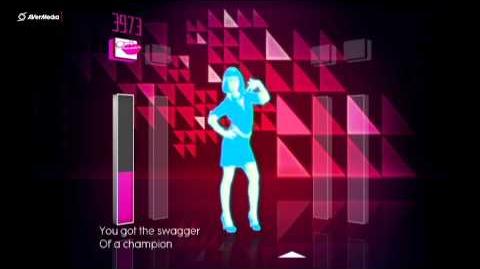 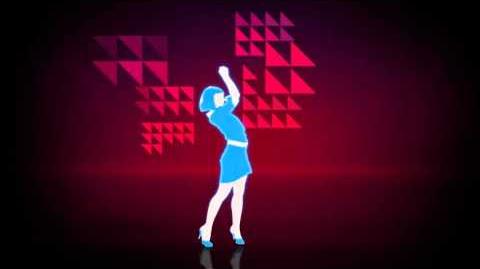