Beauty And A Beat

The coach is a man who resembles a partying young adult. He is in a pair of blue stone-wash jeans, a blue button-up shirt, and a sleeveless vest-jacket.

His hair is styled in the same way Justin Bieber wore his hair in 2012. He wears a pair of leather black boots. When the electro part hits, his shirt changes from blue to dark yellow.

The coach remains largely unchanged in the Battle routine. However, his jeans are now blue and his shirt remains blue throughout the entire duration of the battle instead of transitioning between different colors. His hair is also combed more neater. 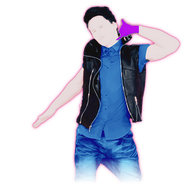 The background is a night time city with stars shooting around. The avatar is dancing on a light up ground in the high sky. When the electro part begins, the background turns into a kind of bokeh lights and yellow lines patterns. 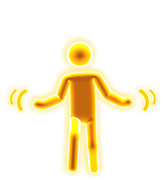 Beauty And A Beat has a Puppet Master Mode available on the Wii U. Here are the captions in order of appearance:

Beauty And A Beat has a battle against Call Me Maybe. For the battle, click here.

Beauty And A Beat appears in the following Mashups:

Beauty And A Beat appears in Puppet/Party Master Modes. Here are the captions attributed to his dance moves: 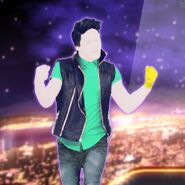 Beauty And A Beat 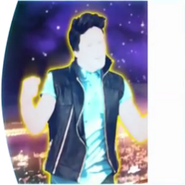 The dance on the menu 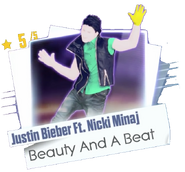 Beauty And A Beat in Just Dance 4

Beauty And A Beat in Just Dance Now

The dancer replacing María. Note that it says jd5 behind him.

This picture shows the proof for the glitch
Beautyandabeatdlcavatar.png
Just Dance 2014 avatar

Beauty and a beat beta glove.jpg
Proof of the dancer having a red glove in the Wii U exclusive title screen for Just Dance 4 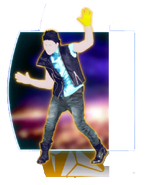 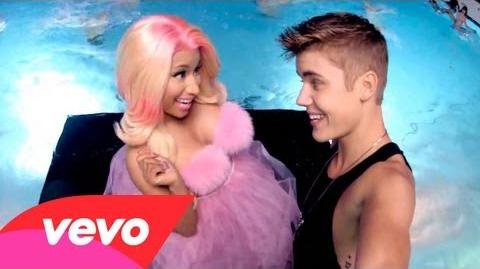 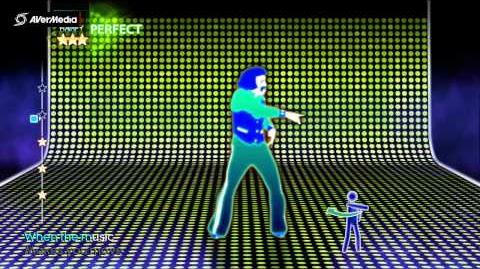 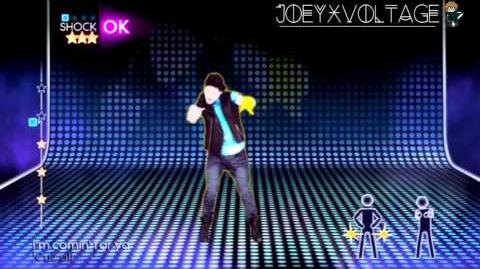 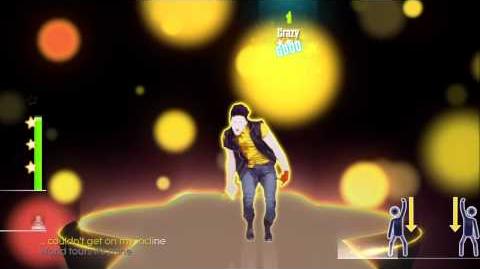