The routine involves a dance crew of four young men. All of them wear dark blue catsuits with matching shoes. They look like superheroes.

P1’s suit is mostly pink. He is seen wearing a blue visor.

P2’s suit is mostly green. He is wearing a dark blue headband with a green streak.

P3’s suit is mostly cyan. He is also seen wearing a blue visor.

P4’s suit is mostly red. He is also wearing a blue headband with a red streak. 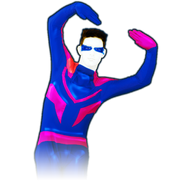 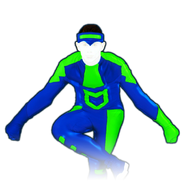 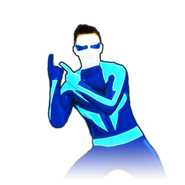 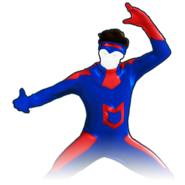 The background is a bright cloudy sky with the moon exposed. At "oh oh oh," it quickly transitions to a dark blue background with colorful rays of light flying about. As the gold moves occur, a row of pink, green, sky blue and red panels appear behind the matching dancers. Afterwards, the original cloudy background moves upwards into a darker scene.

There are 4 Gold Moves for each coach in this routine, all of which are the same. All of them are Wave Gold Moves which occur from P1 to P4. Gold Moves 1 and 3 are done 1 by 1: 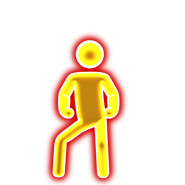 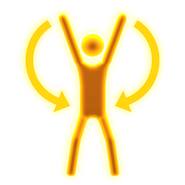 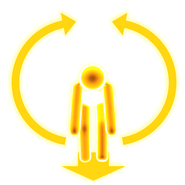 Best Song Ever has an unlockable Mashup with the theme Fitness. It takes the role of a Sweat Mashup. It is the only "Sweat Mashup" in Just Dance 2015.

Best Song Ever appears in the following mashup: 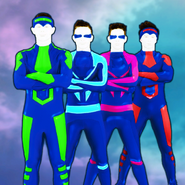 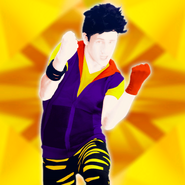 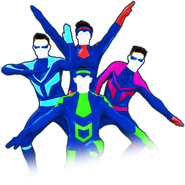 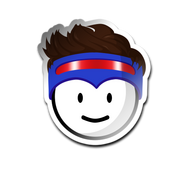 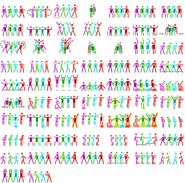 Only You (And You Alone) (P2) in the background 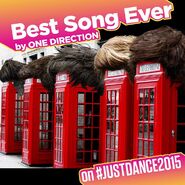 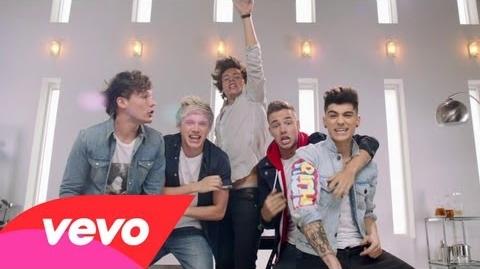 One Direction - Best Song Ever 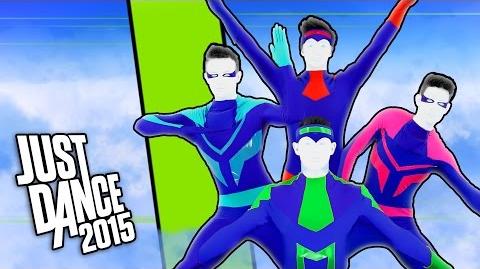 Best Song Ever - Gameplay Teaser (US) 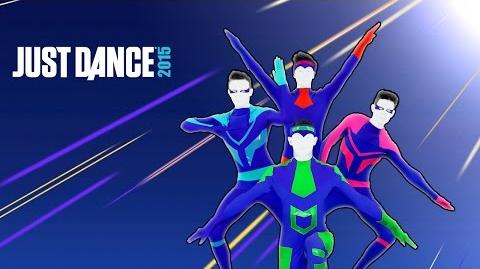