The dancer is a man who appears to be a warehouse employee or a worker from the 1940’s. He wears a blue cap, a gray shirt, brown pants with blue suspenders, and black penny loafers. At one point of the routine, the coach gets inverted, giving him black skin. However, his color scheme remains the same, although the pants and shoes turn white. He also has a film grain filter over him throughout the routine.

The dancer is a woman who looks like a cleaning lady. She has black hair with a yellow bandana tied up, a black top some gray jeans up to the calf, yellow suspenders, and a pair of yellow shoes.

He appears to be dancing on a translucent platform in front of transparent plumbing, meters, gears, and speakers. The objects change its color from blue to green to red.

The typical background for the Sweat Modes with the lines on the floor the light up according to the rhythm of the song. The color scheme is yellow with shades of grey, similar to its coach.

All Gold Moves: Point to the screen and spin with your body.

There are 2 Gold Moves in the Sweat routine:

Gold Move 1: Put your hands on your hips.
Gold Move 2: Jump straightly and shake your hands like a bird. This is the final move of the routine. 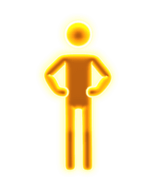 It's You appears in the following Mashups:

Both versions of It's You appear in Party Master Modes. Here are the captions attributed to the dance moves. 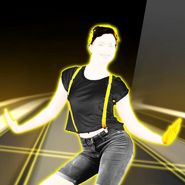 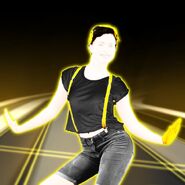 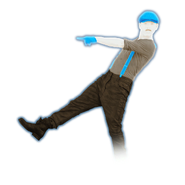 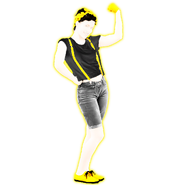 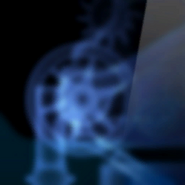 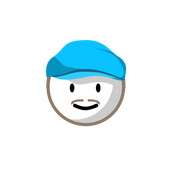 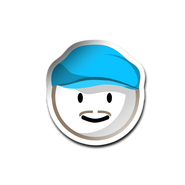 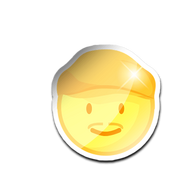 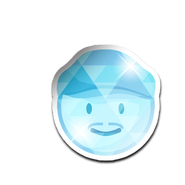 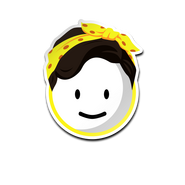 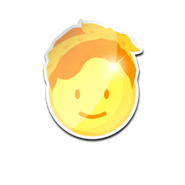 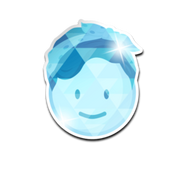 It’s You (Aerobics Version) on the Just Dance 2018 menu 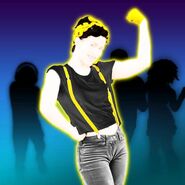 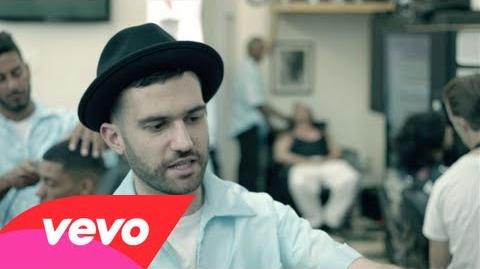 Duck Sauce - It's You

It's You - Gameplay Teaser (UK) 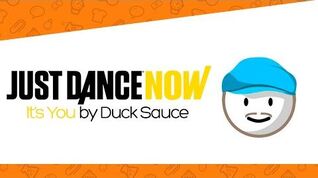 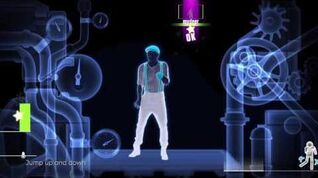 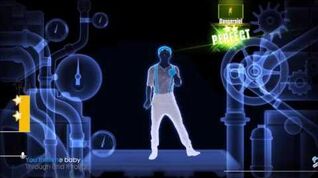 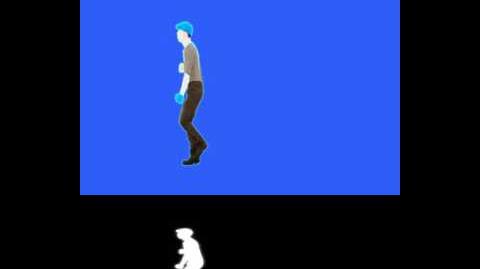 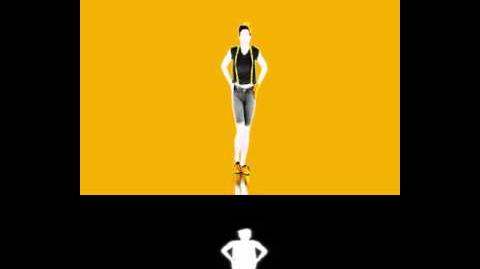 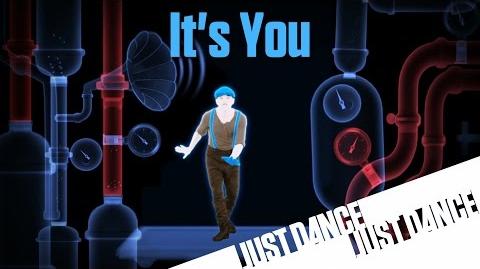