Throughout the routine, the heads of the dancers constantly switch through different photos of faces.

P2 is a man wearing a lime green shirt with a red torso shield, a yellow bracelet on his left arm, is wearing navy blue glitter pants, and yellow and green shoes. His default head wears a pair of sunglasses. 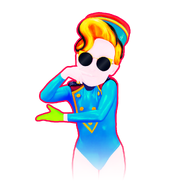 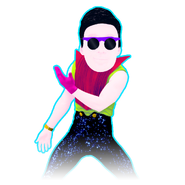 The background consists of a small room with large, illuminated squares that switch between different colors throughout the routine. The room switches between shades of pink, yellow, and blue. There are ten clones of the backup dancers, each with their own face photos. At the end of the routine, the message "From the Just Dance Team with love ♡" is written.

Gold Moves 1 and 3: Shake your right hand in front of your face twice. Gold Move 3 is the final move of the routine.
Gold Move 2: Perform a "dab" move by raising your right arm to your face and your left arm outwards. 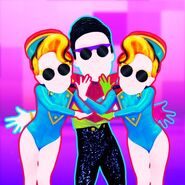 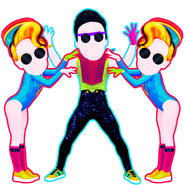 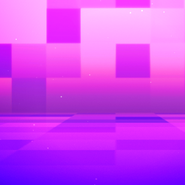 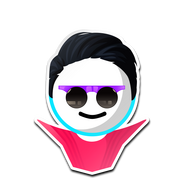 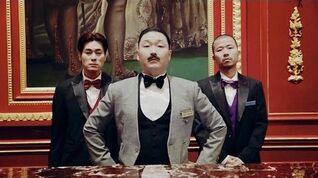 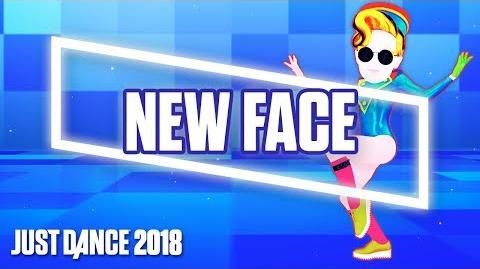 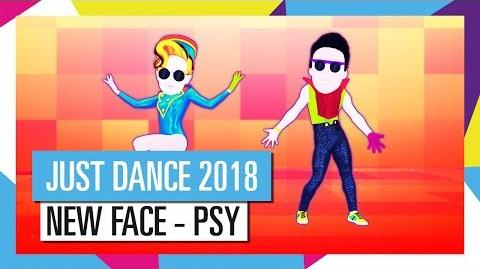 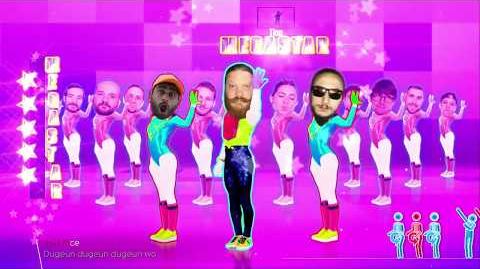