The dancers are a woman dressed in pink and a lobster in retro clothing. They wear the following:

P2 is a male red lobster in retro-style clothing. He has two huge pincers. His left claw is red; his right claw is painted yellow-green for motion controller guidance reasons. He also has two antennae sticking out of his combed black hair. He also has a notable large smile. He has a pair of big black square-framed sunglasses on, and he wears a black leather jacket over a white T-shirt, as well as a pair of orange jeans, and a pair of black shoes. 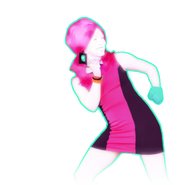 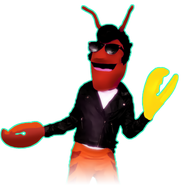 The routine begins in an aqua background. Then various objects from the backgrounds of previous tracks appear, which include a blue-and-yellow fish, a watermelon, a pineapple, a banana, a pair of sandals, cherries, and a drink. Suddenly, backgrounds from other routines from past games appear in a comic form. After both scenes repeat, an underwater sequence commences where the background goes down into the sea with some objects from other routines come up. Once at the ocean floor, the song finishes by moving one by one shots of backgrounds from previous routines.

Both Gold Moves: Squat slightly and hold your hands out as fists. 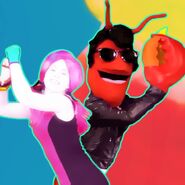 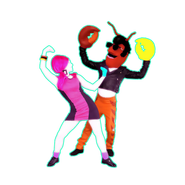 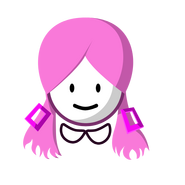 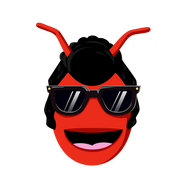 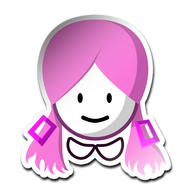 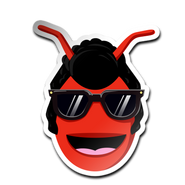 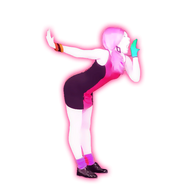 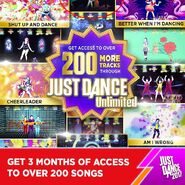 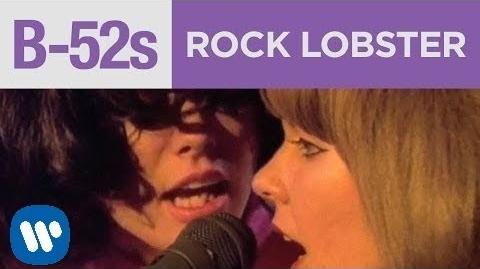 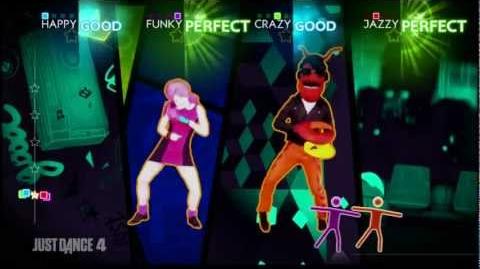 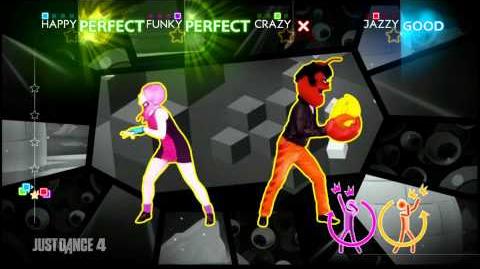 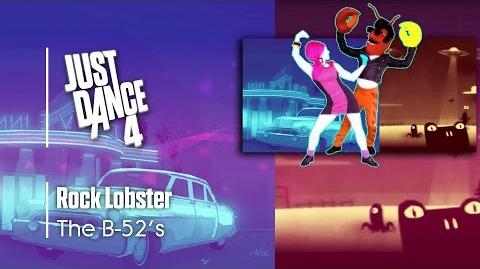 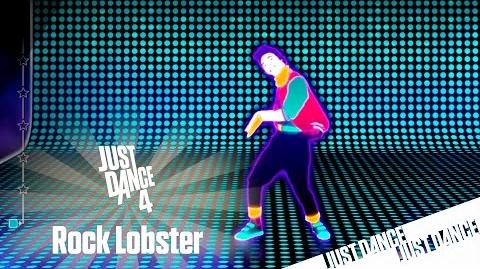