The gold attributes of their outfits turn silver during specific parts of the song, and their gloves turn to a more saturated shade. 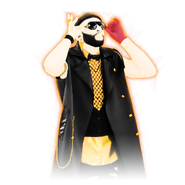 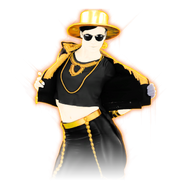 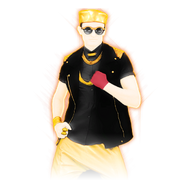 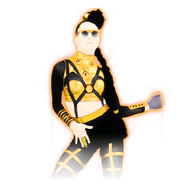 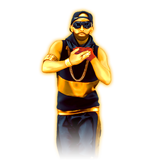 The dancer is a man with gold skin and a brown beard. He wears welder goggles, a black backwards cap, a sleeveless black hoodie with gold stripes, loose black and gold track shorts, a gold necklace, black boots with red spots, and a tall black sock on his left leg. He has a golden highlight around him.

A blue electric circle with small yellow lights is first seen, which multiples until there are one hundred twenty-eight of them. The background zooms into one of them, revealing a dark blue, with neon blue circular lights panning sideways, having copies of itself. Each time a blue circle transitions, a gold spark flashes. The blue circle becomes a large outline for a created golden circle. This created circle splits in half, recreates itself, shorts out, and floats upward. Towards the end of the song, the background becomes pitch black while the coaches are displayed in a faded tint of purple. After that, during the last verse where each coach has solo moves, a golden circle spotlights each coach as they dance, starting with P4 and ending with P1.

The background consists of many corrupted geometric shapes that roughly syncs with the dancer's moves. These shapes change color at different points of the routine. Every step the dancer takes, he leaves a golden hexagon at the area he stepped on, and will fade away after four seconds. He also sprinkles gold dust at some points. A gold pixelization is used during will.i.am's first solo verse. At his second solo verse, a copied black and gold silhouette of the dancer appears in the background.

Scream & Shout has a Mashup available on Just Dance 2017. This mashup features dancers/coaches that wear costumes with an American theme, predominately red, white, and/or blue colors.

Gold Move 4: Slowly lower your arms. P3 does this while kneeling. This is the final move of the routine.

There is 1 Gold Move in the Extreme Version:
Gold Move: Put your hands on your mouth as if you were yelling while jumping and kicking your right leg out behind you.

There are 2 Gold Moves in the Mashup:
Gold Move 1: Put your right arm in front of your face while kneeling. (Dare)
Gold Move 2: Blow a kiss with your right hand. (Can’t Take My Eyes Off You) (Alternate) 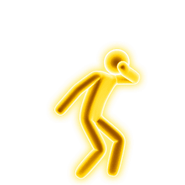 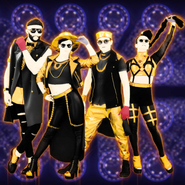 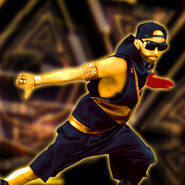 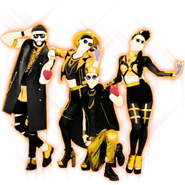 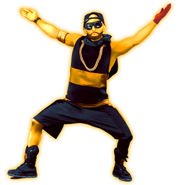 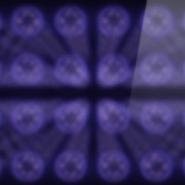 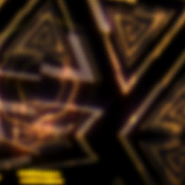 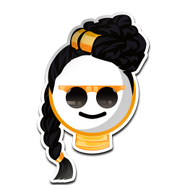 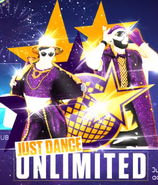 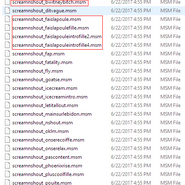 Behind the scenes 3
Promo-character-left.png
P3

Each dancer's appearance on the Gold Edition of the game's cover

Proof of the cancelled appearance on Just Dance Now 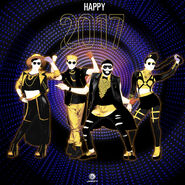 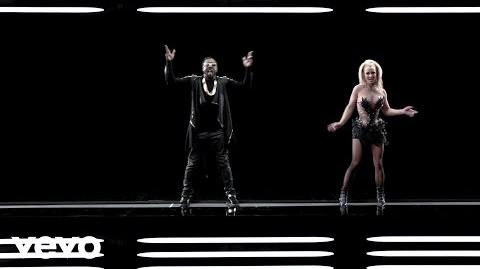 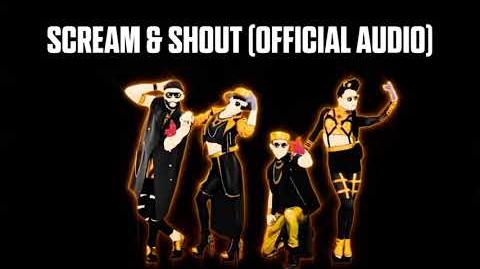 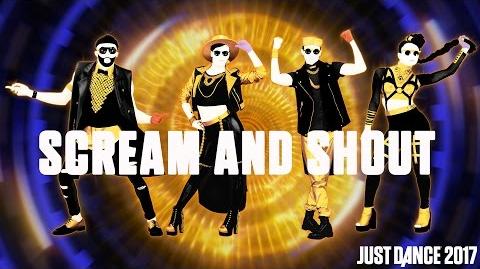 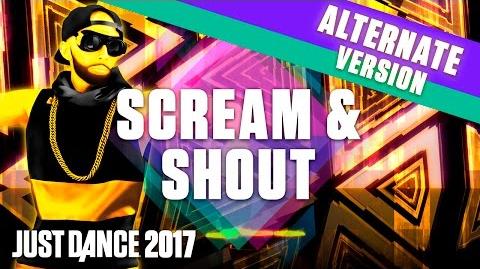 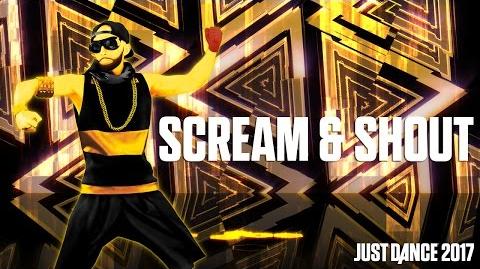 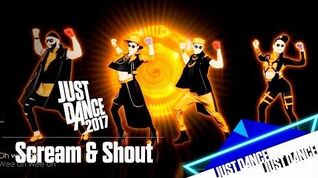 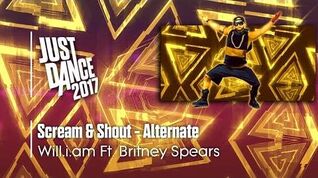 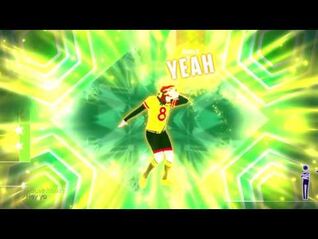 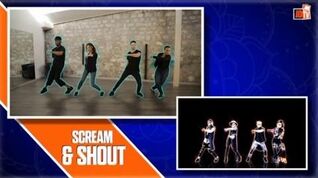