All four coaches in the Extreme Crew Version are women with black hair. They wear red bras, black skinny jeans with large holes in the right leg, single golden shoulder pads (P1 and P3 have them on their left shoulders while P2 and P4 has them on their right), high waist mesh leggings, black biker boots with golden straps, and dark sunglasses. They are differentiated by different hairstyles and the colors of their caps and gloves.

P1’s half cap and glove is light blue and has a pony hair style.

P2’s half cap and glove is green and has braided pink and black pigtails wrapped in a golden ribbon.

P3’s half cap and glove is blood orange and has three buns on the back of her head.

P4’s half cap and glove is royal purple and her hair is braided in cornrows. 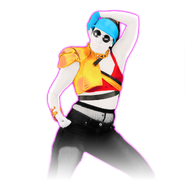 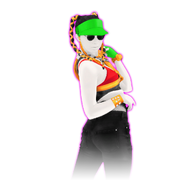 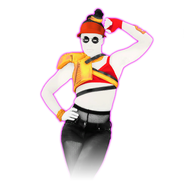 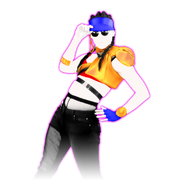 The dancer is standing on a silver platform with pink shining circles. There are two silver female statues facing each other and both holding a battle ax, with its blades curved like a pair of angel wings. The statues and railings get highlighted a hot pink. She and her platform get near the statues, with the sky turning blue, pink, and purple. The ax is zoomed into, with its center and base flashing pink and its blades flashing light blue.

The background appears to be the end of a secluded alleyway, with fire escapes, windows that are themed after traditional Hindu shapes, and construction scaffolding. During the actual song, the windows will flash in time with the music. The alley is covered in the fog that changes color depending on what color the background is. During some points of the song, the background will have a yellow beam of light above the dancers. The sides of the background will occasionally spit out fire. The song ends with the screen fading to black 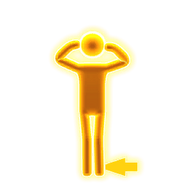 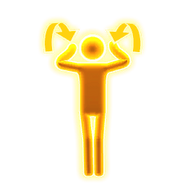 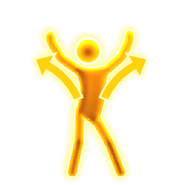 There are 3 Gold Moves in the Extreme Crew Version routine, all of which are the same: 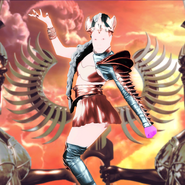 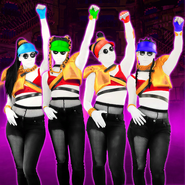 Worth It (Extreme Crew Version) 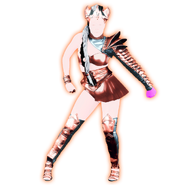 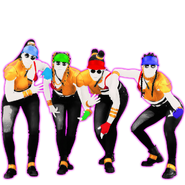 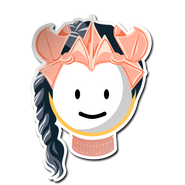 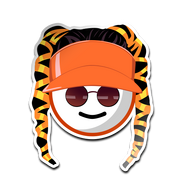 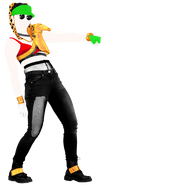 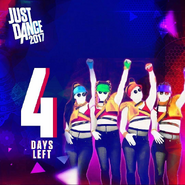 Comparison between the final and beta pictogram colors 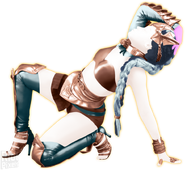 Karaoke glitch in the Mashup

P1 from the Extreme routine messing up 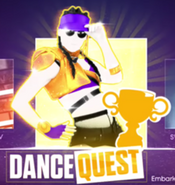 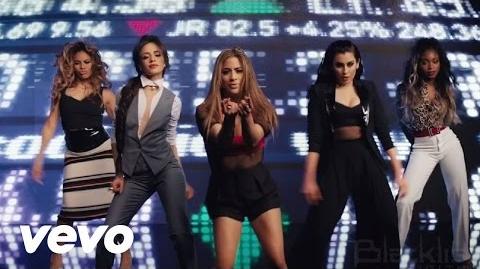 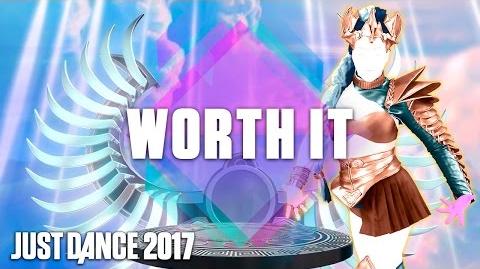 Worth It - Gameplay Teaser (US) 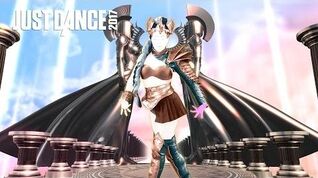 Worth It - Gameplay Teaser (UK) 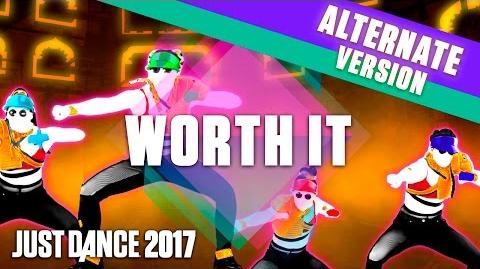 Worth It (Extreme Version) - Gameplay Teaser (US) 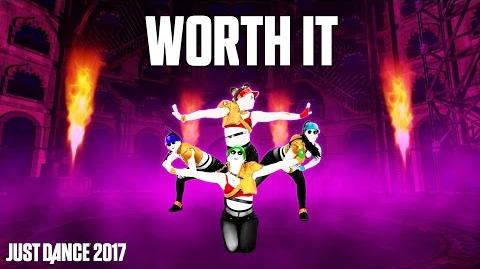 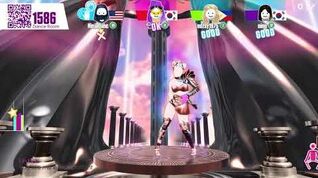 Worth It - Just Dance Now 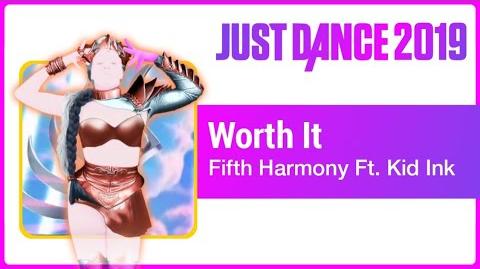 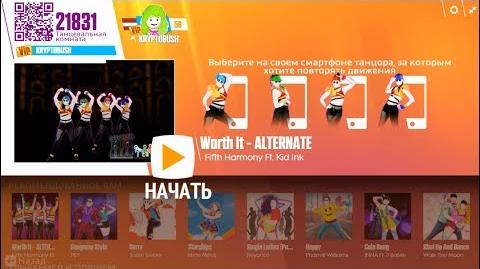 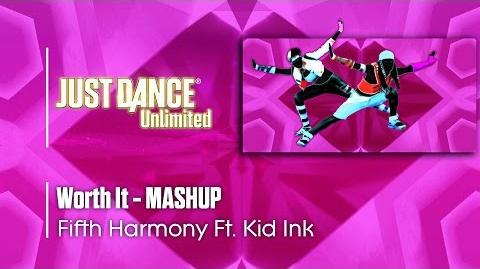 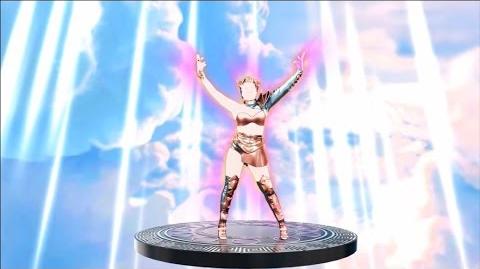 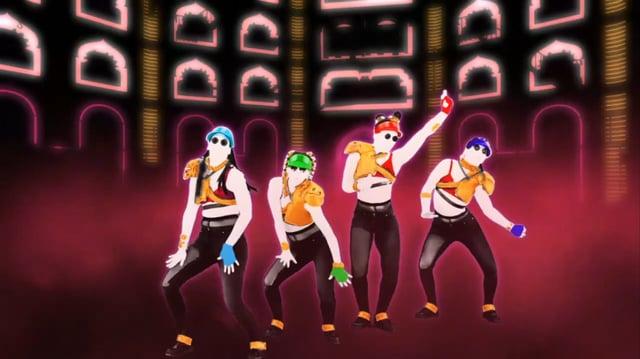